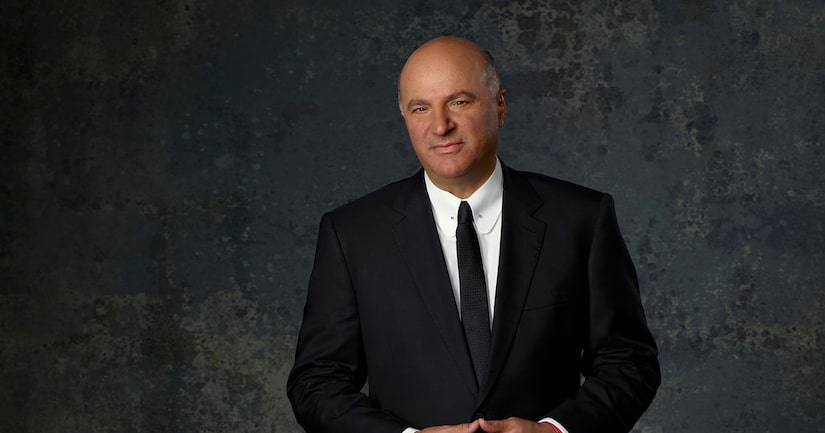 "Shark Tank's" Kevin O'Leary is cooperating with authorities after being involved in a deadly boat crash in Ontario, Canada.

TMZ reports the crash occurred on Lake Joseph on Saturday at 11:30 p.m, when Leary's boat collided with another, larger, boat, leaving a man and woman dead.

According to his rep, Kevin's wife was operating the boat when the crash took place. She took a DUI test and passed. A passenger on Kevin's boat was taken to a hospital, where they received stitches before being released.

In a statement obtained by "Extra," O'Leary said, “Late Saturday night I was a passenger in a boat that had a tragic collision with another craft that had no navigation lights on and then fled the scene of the accident. I am fully cooperating with authorities."

He added, "Out of respect for the families who have lost loved ones and to fully support the ongoing investigation, I feel it is inappropriate to make further comments at this time. My thoughts are with all the families affected."

The accident is being investigated by the Ontario Provincial Police's Criminal Investigations branch.

Since it is an ongoing investigation, specific information on which boat authorities believe left the scene is not being released.