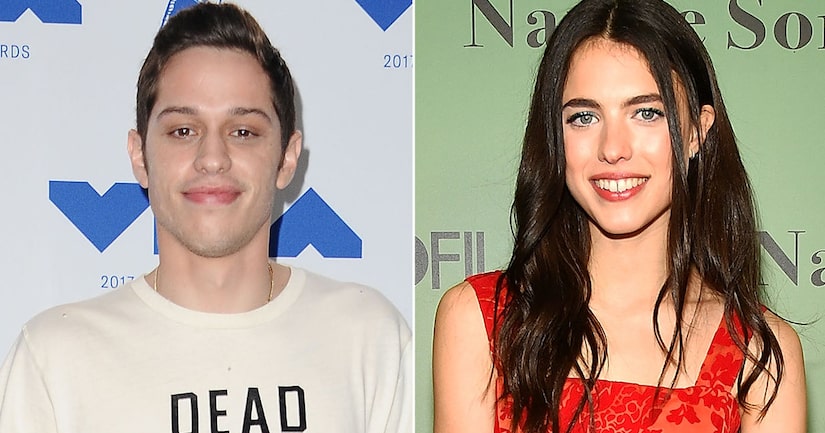 An insider told the mag, “They've been seeing each other for a couple of months and Margaret is really excited about him,” adding that they might make their red-carpet debut at the Venice Film Festival.

Qualley will be in Venice for the August 30 premiere of the political thriller “Seberg.”

Margaret is the daughter of actress Andie MacDowell and model Paul Qualley. She shot to fame as Justin Theroux's daughter on “The Leftovers,” and recently starred in “Once Upon a Time… in Hollywood.”

Davidson was recently linked to Kate Beckinsale, 46, but they parted ways in May. Before that, he was famously engaged to Ariana Grande. 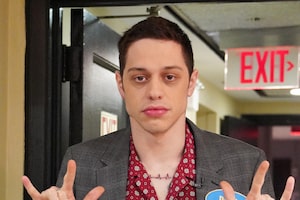 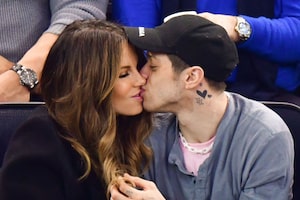