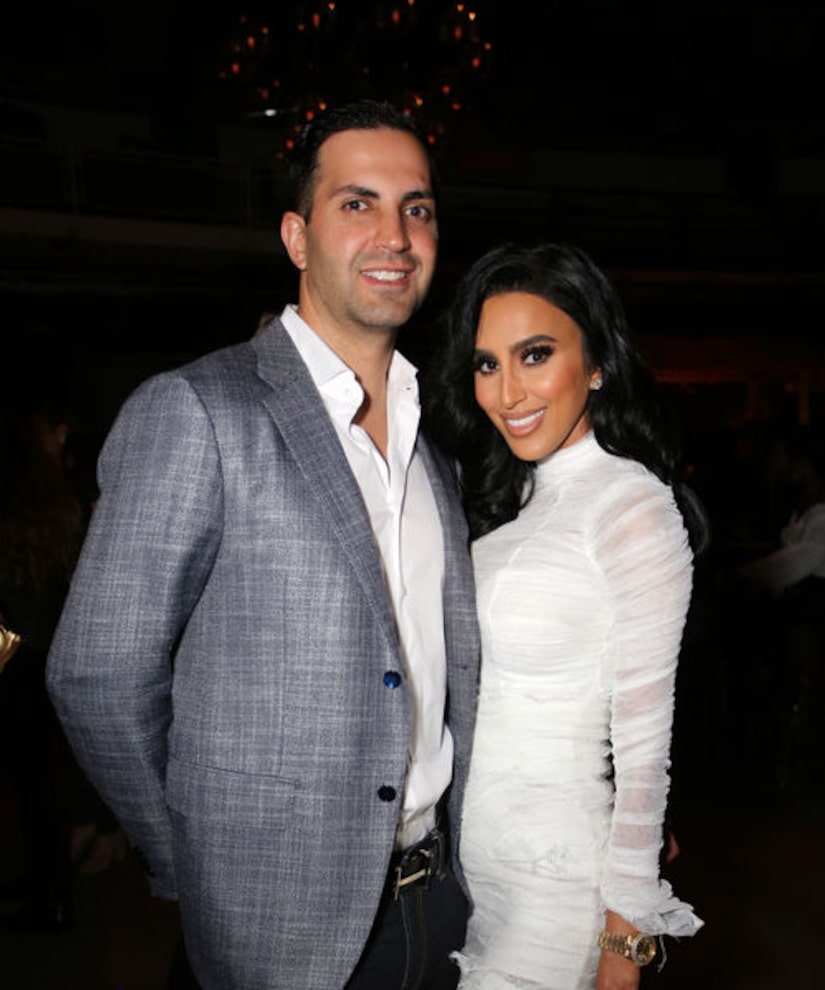 “Shahs of Sunset” star Lilly Ghalichi and husband Dara Mir are over after two years of marriage.

On Monday, Dara filed for divorce in Los Angeles, citing “irreconcilable differences" in court papers obtained by Us Weekly.

In February, Lilly sparked split rumors when she deleted photos of Mir from her Instagram. At the time, she shut down the rumors, telling Page Six, “The rumors being said are exactly that — rumors. Dara and I care for each other very much. He personally is not a public person, and is uncomfortable with my social media.”

“Being in the public eye has its pros and cons, and, unfortunately, having hurtful rumors spread about you on the internet is a con,” Ghalichi continued.

She did acknowledge the challenges they faced as a couple, saying, “It is difficult for me, because I have always shared my life through my social media pages — it's my business. I love my family and my new role as a mother. I would love to share that joy with the world. To be with a partner that wants me to be as conservative, private, and inactive as possible on social media can be challenging at times.”

Lilly noted that she was going to “socially share nothing about him at all and keep my page strictly 'Lilly Ghalichi' instead.”

Lilly and Dara tied the knot in May 2017 at the Beverly Hilton in Beverly Hills, less than a year after they got engaged. At the time, she told The Daily Dish, “I not only found my equal. He far surpasses anything I could ever be.”

Before Dara came into the picture, Lilly was engaged to Dhar Mann, but they ended their relationship in December 2014. She wrote on Instagram, “Relationships are hard, very hard, and more often than not, they don't work. As much as my heart hurts right now, I know that every ending is a new beginning.”