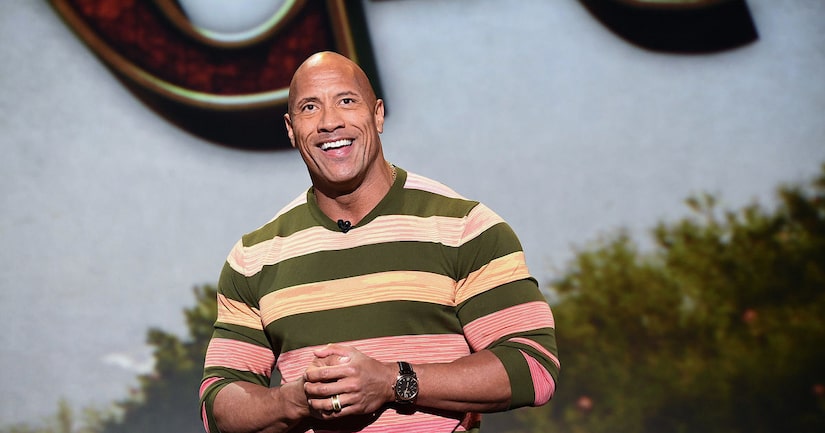 Fresh off his August 18 wedding to Lauren Hashian in Hawaii, Dwayne "The Rock" Johnson attended D23 Expo in Anaheim with his "Jungle Cruise" co-star Emily Blunt, where both stars chatted with "Extra's" Renee Bargh.

Dwayne gave us the scoop on married life, saying, "It feels great." Emily smiled, chiming in, "D23 is his honeymoon." 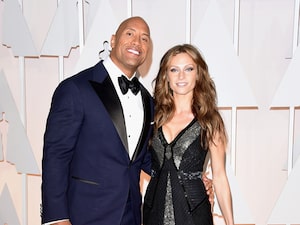 Dwayne also reported, "Where we got married was in Kauai, two minutes from where they lived when we shot 'Jungle Cruise'... 'they' meaning Emily and her husband."

As for the movie, the action star said, "We put everything we had in this movie, and we made it." D23 Expo was a big deal for the much-anticipated blockbuster because, "This is the very first time the audience is seeing footage, and we were backstage." How did it go? "They went crazy, which was just awesome."

Emily gushed, "We love this movie so much, and we loved doing it so much."

"Jungle Cruise," directed by Jaume Collet-Serra and based on the popular, '30s-themed riverboat attraction at several Disney parks worldwide, is set to open July 24, 2020. 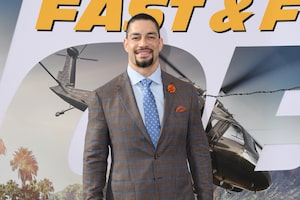