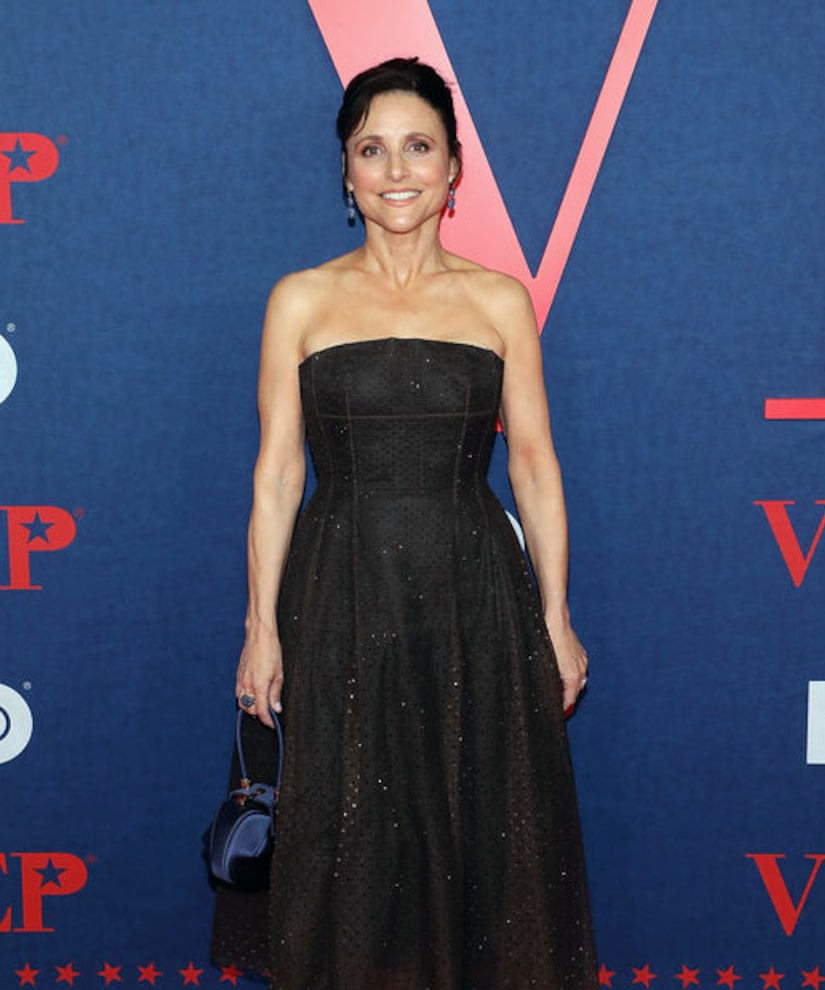 Julia Louis-Dreyfus could make history at the Emmys this year!

The actress is currently tied with Cloris Leachman for most Emmy wins by a single performer, with eight trophies. If she wins again this year for “Veep,” she will have more wins than any actor or actress in Emmy history.

She opened up to “Extra” about possibly being the most-decorated actress, saying, “So weird! It's incredible. I can't believe it and it probably won't happen, so don't worry about it!”

“Veep” has come to an end, and Julia recently posted a picture with her co-star Tony Hale as they shot their last scenes. She told “Extra,” “It was minutes after we finished the final scene of the final episode of the final season. And I like that picture because there is so much emotion in both of our faces. I mean, I had been bawling like a baby, so my face looks kinda swollen, but I don't give a s**t. I was happy to share it because it spoke to the bond that we have.”

Julia filmed the last season after battling breast cancer. “Well, this is not a club I ever wanted to be in," she said, "That is to say the Cancer Club, but I am really happy to be in the Survival Club, needless to say… I have a lot of friends who are not in that club, so I'm keenly aware of my good fortune.”

The star added, “Working on a show like 'Veep,' albeit incredibly difficult at times and challenging, fundamentally a joyful endeavor, and it's the fact that I love these people so much, working with them and going after the funniest thing we could do in every moment, in every scene, in every episode, and going at it with veracity was a lifesaver for me. I was able to focus on getting back to that when I was really ill, so that was a good thing.” 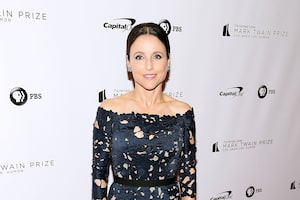 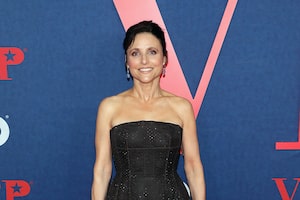 How Julia Louis-Dreyfus Used Her Cancer Battle to Help Others 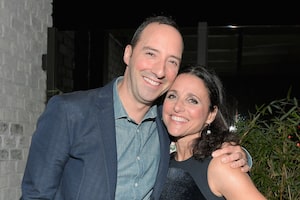