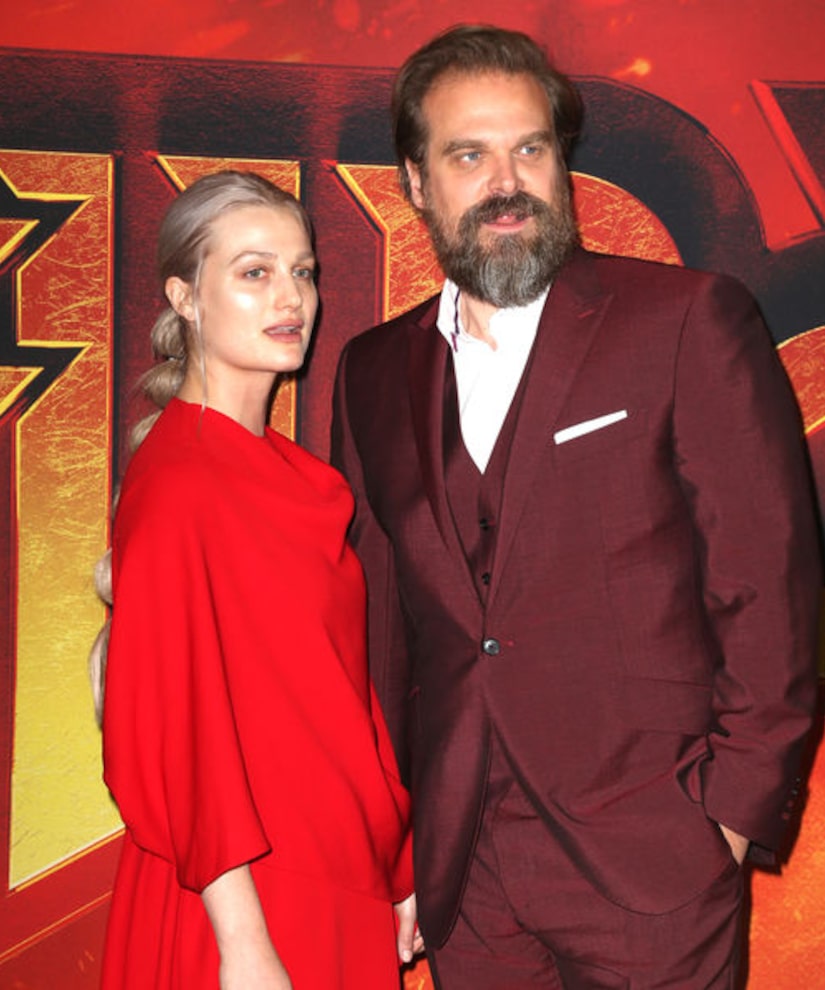 “Stranger Things” actor David Harbour, 44, and “Fantastic Beasts and Where to Find Them” actress Alison Sudol, 34, are over.

A source told Us Weekly that the two broke up “around a month ago.”

David and Alison's last public appearance was at the “Hellboy” screening in NYC in April.

Was there already trouble in paradise by the time David was promoting the third season of “Stranger Things” in May? He hit the red carpet solo at the premiere in Santa Monica.

David and Alison are both still following each other on Instagram, where they still have pics from when they were dating.

Harbour and Sudol first sparked romance rumors in January last year after they seen cozying up to each other at the BAFTA Tea Party. Sudol confirmed the relationship, writing on Instagram, “I'm sitting here and I'm thinking to myself, wow, this human being that I am on this crazy journey with is pretty unbelievable. What a generous, large-hearted, roaring wonder of a person I get to walk around and do stuff with. Like eat food and read books out loud and watch our dog sleep. And isn't that great. What an ignited soul, what a fire-spirit. What a brilliant artist. What a caring, deep, intuitive individual, who has changed my life completely and utterly. What a lucky woman I am.”

A few weeks ago, David was spotted on a night out with Lily Allen. They were catching “The Lehman Trilogy” at Piccadilly Theatre, but left at intermission. They also enjoyed dinner together before getting into a cab. 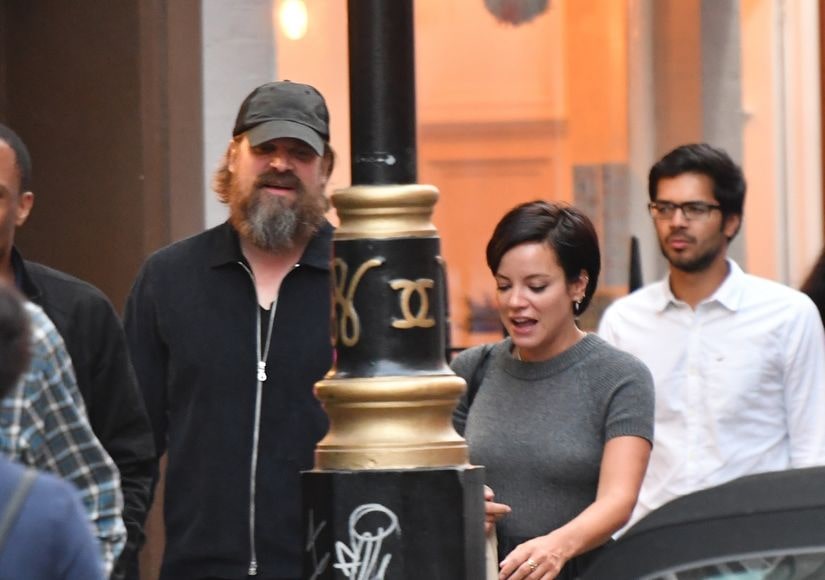 To fuel more romance rumors, David and Lily are also following each other on Instagram.

Earlier this year, Lily announced her split from Meridian Dan. She shared on Elizabeth Day's "How to Fail" podcast, “I'm single for the first time since I was about 15.”

She added, “It's just been bad news after bad news after bad news, and I think that fact that I haven't called him and been like, 'Hey, wanna come around for a cuddle?' means that it's big for me, because ordinarily, when things get difficult, I do need to have somebody around to share those problems.So the fact that I'm dealing with it all on my own, I'm growing up." 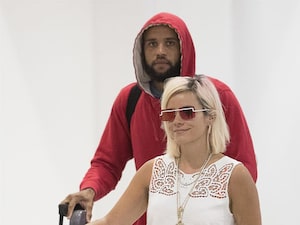 In 2017, David opened up about his ideal relationship, telling Women's Health, “I'm easily swept away, but I'm trying not to be as much. I'm better at the fantasy of relationships than I am at the daily real life, but I'm trying to steer myself into a realist. What I find most exciting now is sharp, intelligent, insightful women. People who are deep thinking, who have sort of a weird way of looking at the universe are wildly attractive to me. So if I can find one of those gals who can stand me, then maybe I might have something thing.”