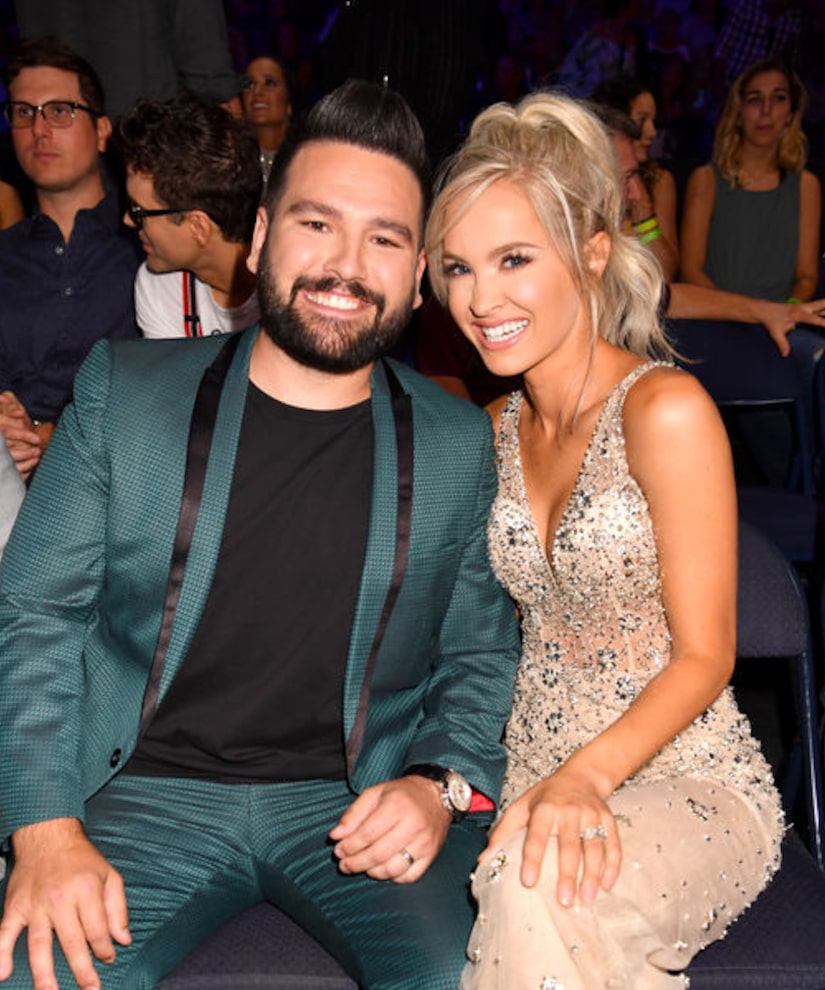 Dan + Shay singer Shay Mooney, 27, has another baby on the way!

On Wednesday, Mooney posted a pic of his son Asher, writing on Instagram, “Celebrating a number 1 with baby number 2! Hannah and I have been dying to share the news. We thought for sure we'd be announcing a baby girl, but God has other plans for the Mooney's. Found out today we're having a BOY! Bout to be a new duo in town 🙌🏻💙.”

Mooney's wife Hannah, 28, shared the same pic, adding, “We have cried and laughed all morning (I thought for sure it was a girl)! 😂 We are over the moon and can't wait to see this precious guy be the sweetest big brother, early next year!”

Over two years ago, Shay opened up on parenthood, telling People magazine, “It has been a huge change and the best change. You love each other a ton and then you have a kid and you never realize how much you could love something. It strengthens your love for each other, but it also just opens up this entire other deeper world of love that you never knew you could have.”

Shay and Hannah tied the knot in October 2017, nine months after they welcomed Asher.

At the wedding, Asher wore a tuxedo for his walk down the aisle as a groomsman.

Asher has even influenced Dan + Shay's music — he was the inspiration behind their song “When I Pray for You.” He told People, “I was about to have my kid [when we worked on the song], so a lot of emotions were stirring around. We were in the room with a couple other dads that had just become new dads. It was one of those things where it was kind of the perfect storm.”