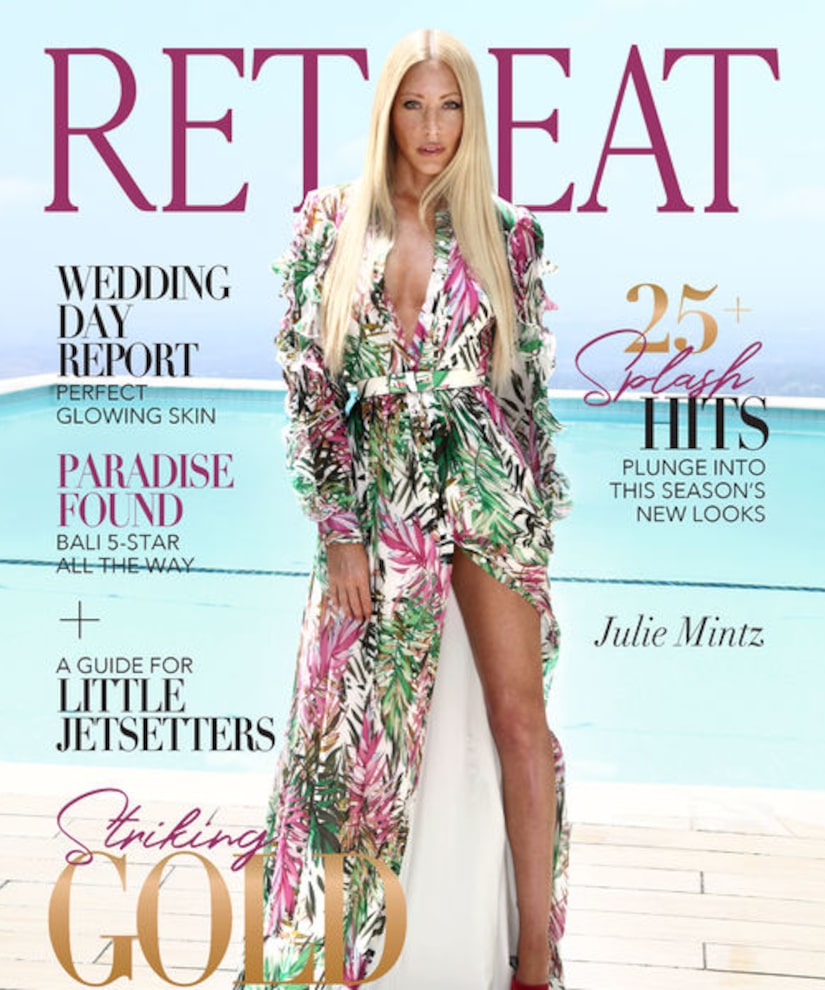 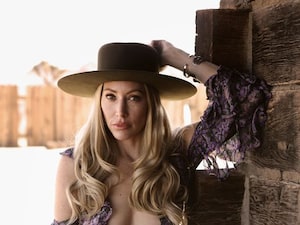 "I sort of love how we stumbled upon our 'Purple Rain/Million Reasons' mash-up," she says, "as it was not planned. While touring with Moby, he was looking for some covers to add to the set and suggested I try 'Purple Rain' in a stripped-down, acoustic style. I was resistant to the idea, which is how most of our work relationship goes!"

The result pleased both Mintz and Moby, who says, "I've been in love with 'Purple Rain' since it was released, and I always wanted to hear it sung plaintively by a Texan with a beautiful voice." 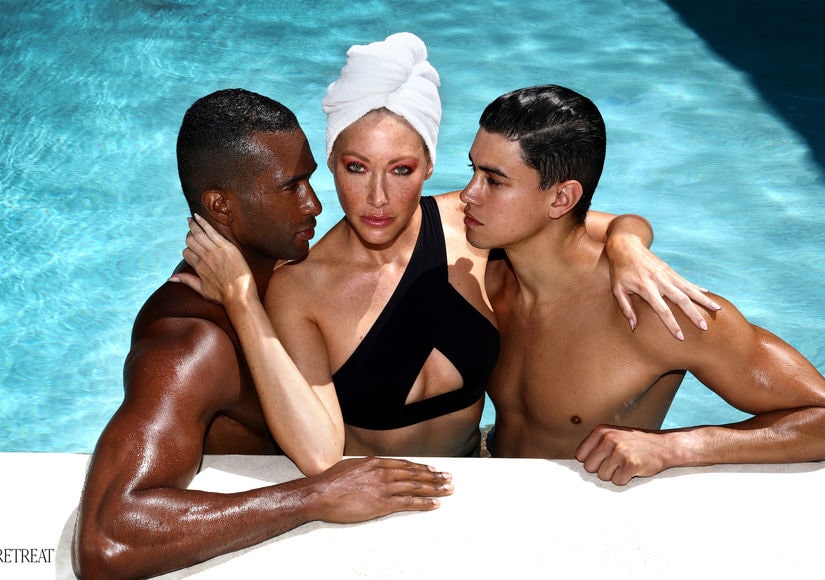 Filbert Kung for Retreat
The only way to hit the pool!

With the single out now, she's begun working on new material that will follow her successful 2018 album "Abandon All Hope of Fruition."

As for the fashion "It" girl's latest obsession, she says, "I have never been crazy about following trends because I tend to like quite costume-y clothes and I also care more about how something fits my body than whether it's on-trend. However, I will say that I think there has been a big resurgence in Western style in current fashion, and I'm obsessed with that." Why? "Anything that makes me feel like a modern-day Dolly Parton is a yes. Paris, Texas is a cool boot/shoe line doing faux python printed knee-high boots that make me feel like I'm in the Wild West. I also love that lines like Isabel Marant and YSL are doing bandana print handbags."

More from Mintz in the new Retreat. 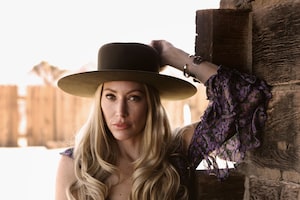 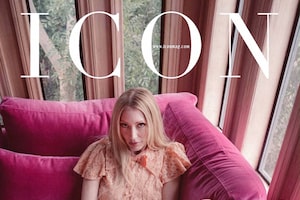 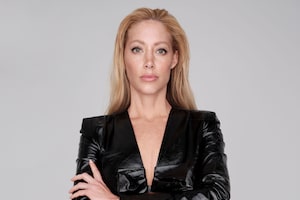