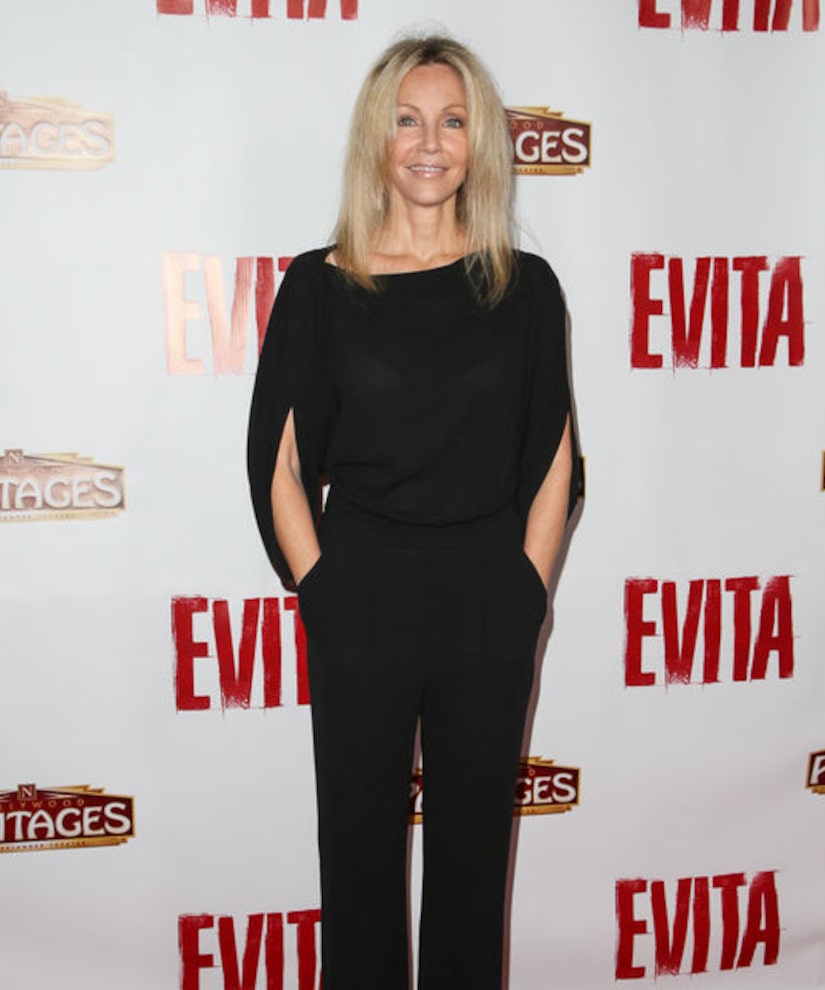 Locklear was sentenced to 120 days in Ventura County Jail, but won't spend any time behind bars if she completes a 30-day residential treatment program. According to TMZ, the judge wants her to check in by September 6.

She will also be on unsupervised probation for three years. 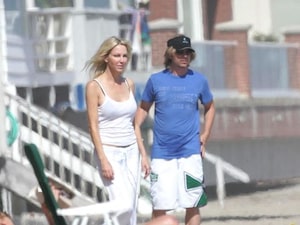 Over the years, Heather has battled substance abuse and suffered from mental illness. She spent time in rehab and has been on more than one involuntary psychiatric hold. 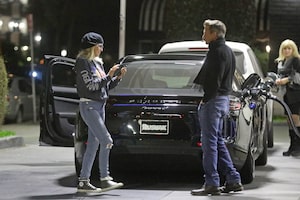 Back On? Heather Locklear & Chris Heisser Spotted Together 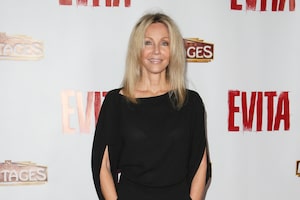 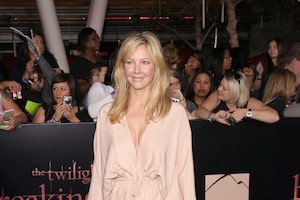