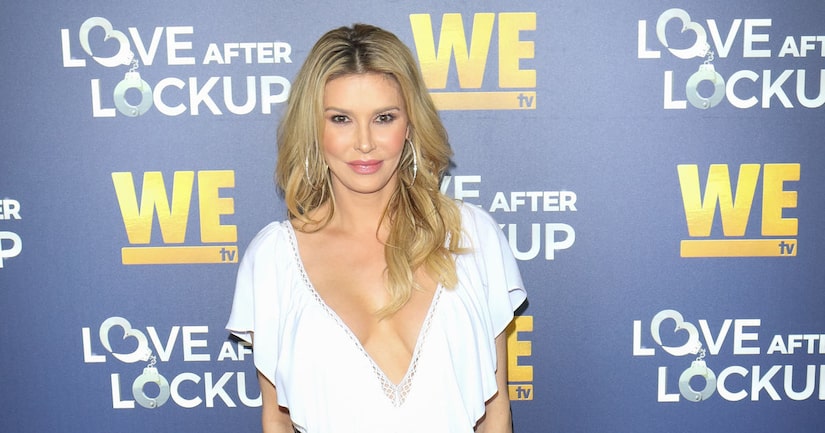 The two have been flirting up a storm on Twitter without a care in the world!

Earlier this week, Corey posted a shirtless photo of himself with his dog, Rory, to promote the adoption of animals. In response to the photo, Brandi replied, “Sold! I will take the one on the left,” referring to Corey.

Sold! I will take the one on the left

Corey, quick on the draw, tweeted with a heart emoji, “Haha Brandiiii . when is our first date?!”

Their flirty tweets had many fans shipping them, with one writing, “Oh my god please marry him.”

Over the years, Corey's relationships with Nicole Franzel and Morgan Willett have played out on “Big Brother” and “Ex on the Beach,” so we'll see if Brandi ends up being part of his storyline in the future!

Eight years ago, Brandi's ugly split from ex-husband Eddie Cibrian was a plotline on “The Real Housewives of Beverly Hills.”

Nowadays, Brandi and Eddie are on better terms. Last year, she tweeted, “The fued [sic] with @leannrimes Eddie and I is over! They will not be getting rid of me on any holidays #modernfamily.” 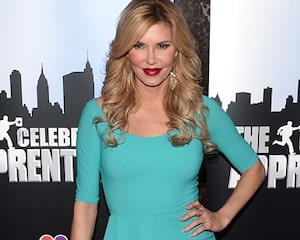 Eddie is now married to his “Northern Lights” co-star LeAnn Rimes, his wife since 2011.