Actress Patricia Heaton is back with “Carol's Second Act,” and opening up to emmy magazine about why she joined the CBS comedy. 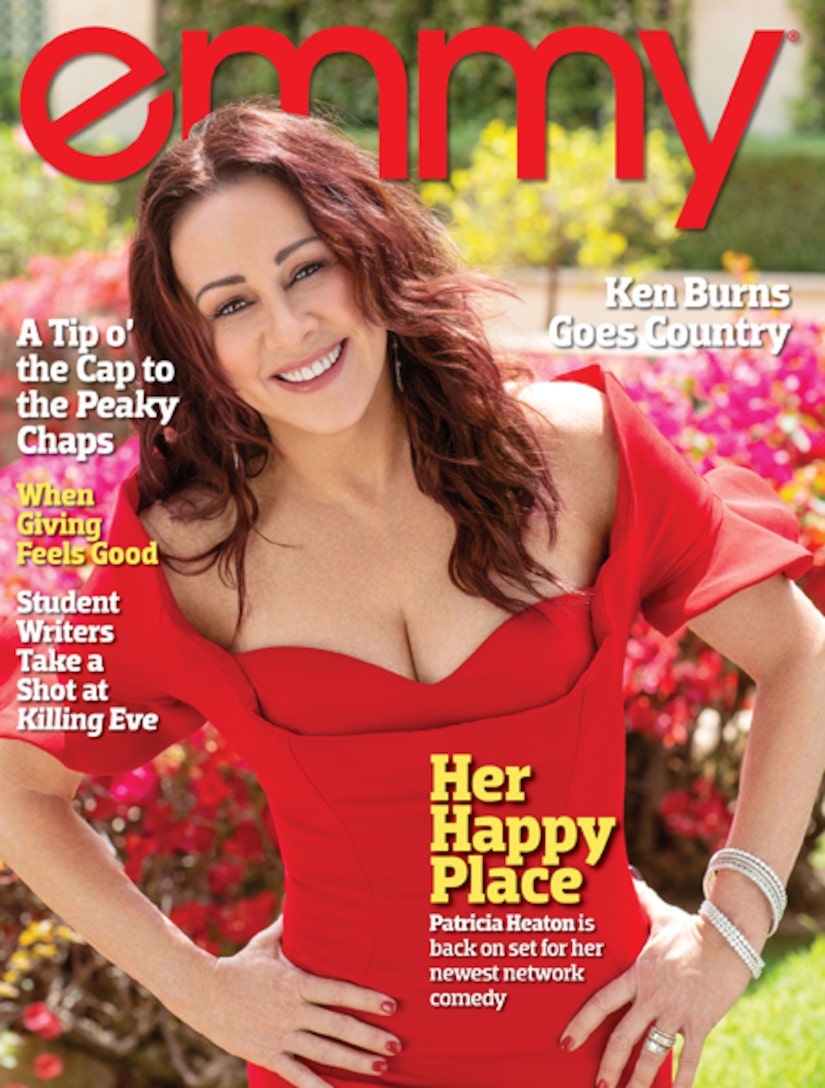 Heaton revealed after her hit show “The Middle” ended in 2018 and her four sons left the nest, she wondered, “What now?”

She took a little time for herself, and tried still-life painting, golf with her husband David Hunt, and humanitarian work with World Vision International, but ultimately gravitated toward acting again.

Patricia admitted she “just couldn't do another mom” role. Then “Carol's Second Act” came along. 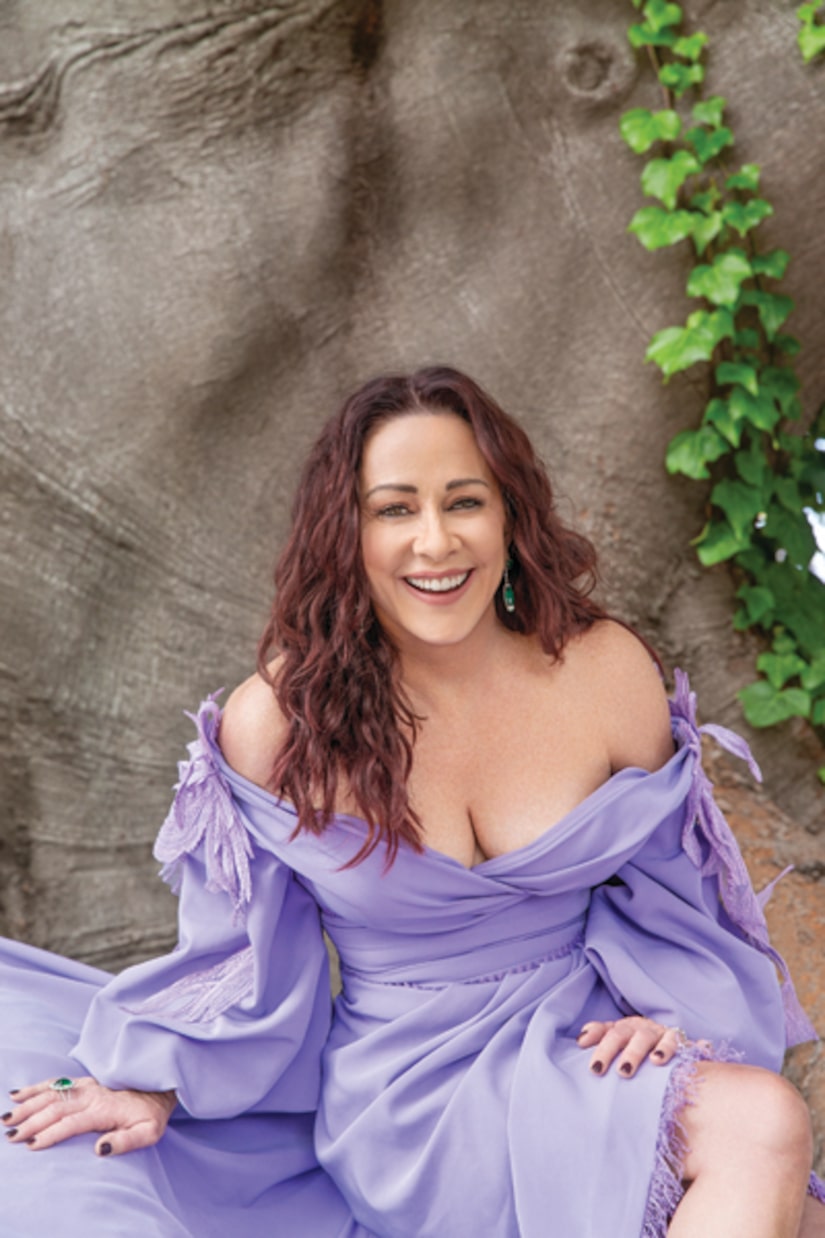 The show is about a 50-year-old divorced woman pursuing her dream to become a doctor. She is a mom, but parenting isn't the focus of the series.

Patricia hopes “to give older people encouragement that their wisdom and experience are valuable, and that they can be contributing to their community.” 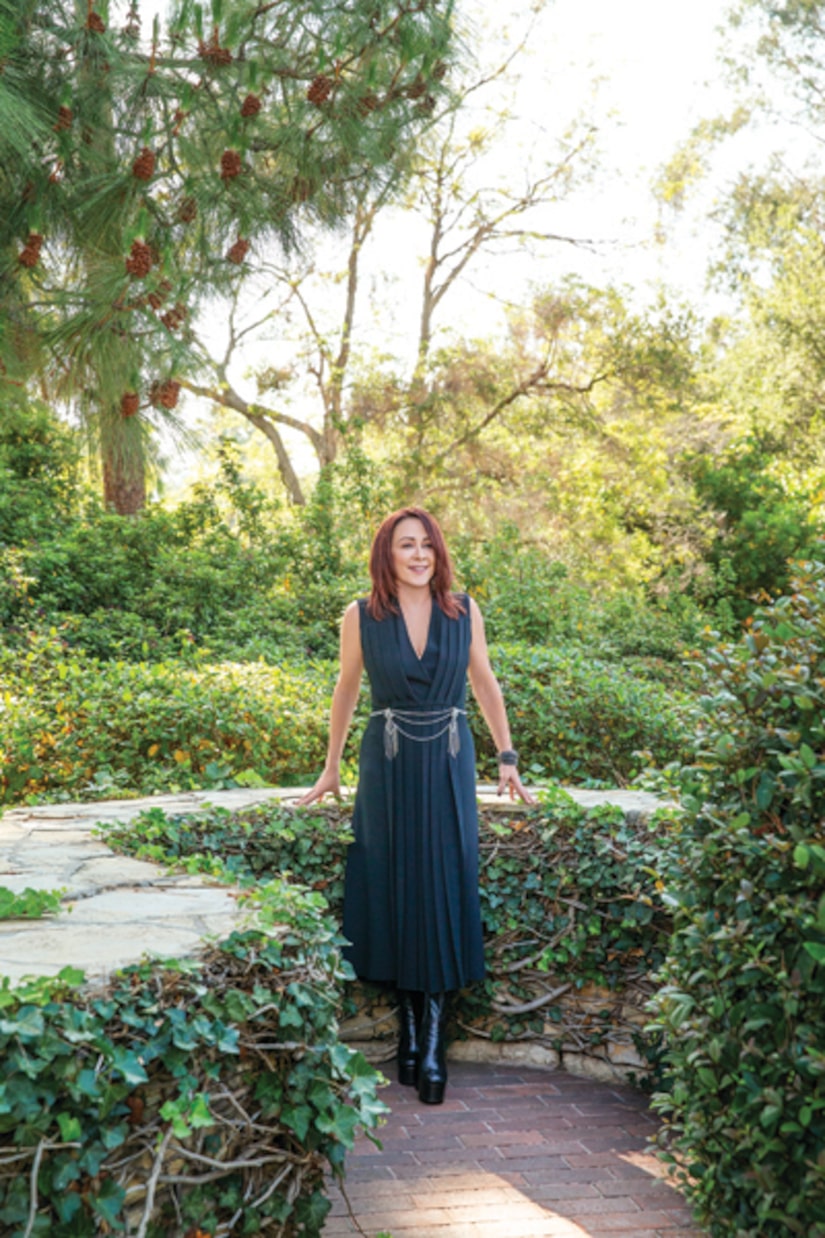 She told the magazine, “What we're talking about is: What's that thing you're going to do when you've done the things you were supposed to do?”

Heaton went on, “You got married. You had a career. You had kids. But what's the next thing? Which I guess is where my connection point to Carol is. I feel like at age 61, I have more opportunities now than I've ever had.”

In an exclusive behind-the-scenes video from her emmy mag photo shoot, Patricia revealed she's even picked up a new skill since joining the show.

“I'm producing on it, so I've been reading the scripts… I find producing to be part of my second act because it is my first time producing a show for myself or anyone. I had only ever seen a script after it had gone through many drafts. That has been a great process for me to watch how some stories evolve, watch the writers' process, be a part of that.” 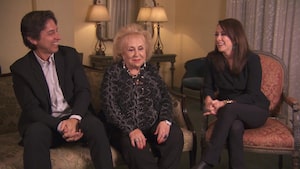 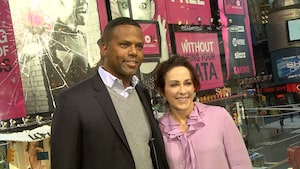 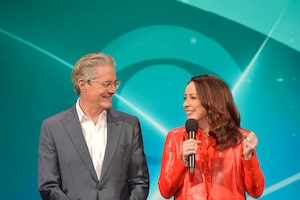