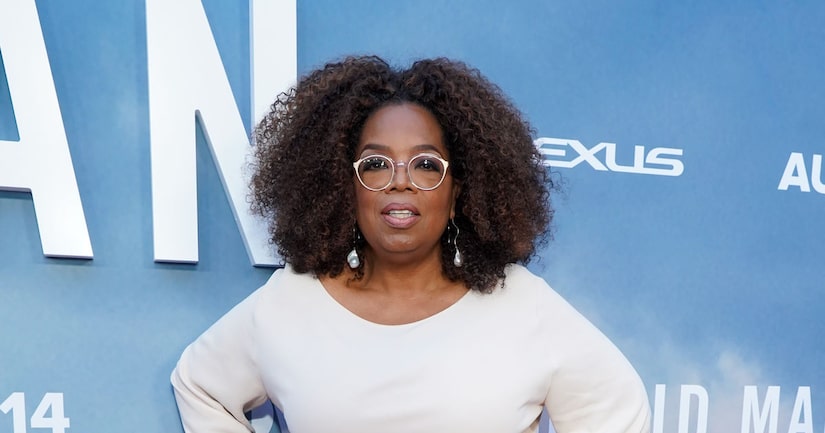 On Wednesday night, "Extra's” Renee Bargh spoke with Oprah Winfrey as she debuted her latest OWN project, "David Makes Man."

Winfrey, one of the most powerful women in Hollywood, also spoke out about the mass shootings in El Paso and Dayton. What does she think is behind all the violence? Oprah said, “I think what people are missing is a core moral center.”

“Churches used to do that… It was a central place you could come to and there was a core center of values about a way of living and being in the world," Oprah continued. “Until we can return to that, however that is, in whatever form, we will continue to be lost.”

Oprah is turning to her craft for comfort during these tough times. She explained, “That's why I actually believe storytelling is a form of a new religion because it's a place where people can gather and be inspired and see themselves and get filled.”

Winfrey is creating inspirational TV with “David Makes Man,” which centers on a 14-year-old prodigy living in the South Florida projects. She emphasized, “It's so real and it's exploring something that I hadn't explored myself: the lives of black boys. Because I've been so focused on… coming-of-age stories for young women that I've never given a thought to what it means to be a black boy, I'm sorry to say.”

It's not all work and no play for Oprah, who vacationed with Bradley Cooper this summer! The two biked in Italy, where Google Camp was taking place. She shared, “At one point, we're going around a curve and Bradley was waiting on me 'cause I was the slowest one. And he said, 'I don't know. I think this may be dangerous.' And I go, 'This is very dangerous!' Because you're doing these curves and hills in Italy with Italian people who are not used to people bicycling up that hill and you're constantly sloping your way up."

Winfrey smiled, pointing out, “Afterwards, Bradley said, 'That didn't seem to be so pleasant for you.' Not at all.”