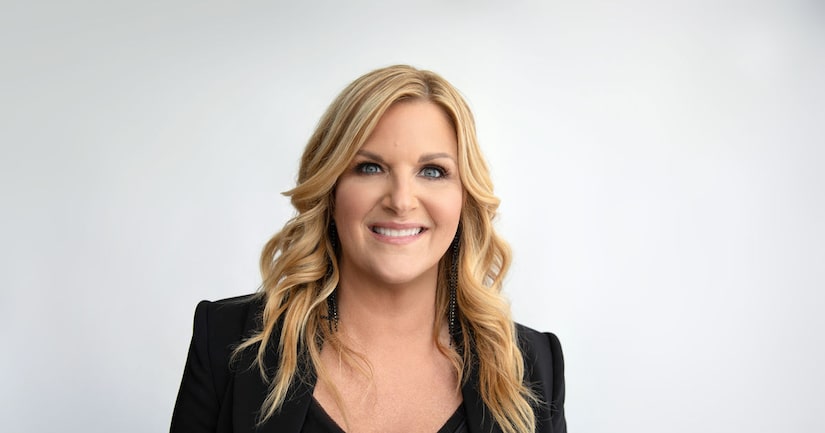 Country superstar Trisha Yearwood is mentoring young female singers with Cracker Barrel's Five Decades, One Voice project, but she's also looking back at who helped her the most with her own career.

“Extra” Special Correspondent Alecia Davis sat down with Trisha, who opened up about the campaign, which also features Loretta Lynn, Kimberly Schlapman, Karen Fairchild, Brandi Carlile and Hillary Scott. Trisha explained, “It is celebrating the history of women in country music and mentoring the new up and coming.”

Yearwood also revealed the key advice she received from Reba McEntire when Trisha first got her record deal, saying McEntire led by example.

After her first award show, Yearwood said of Reba, “She sent me flowers, she made me feel welcome… not your competition, but more, 'Welcome to the family,' that was the first lesson.”

Yearwood went on, “She was very much a great businesswoman. She was the one who said, 'You need to own your photo shoots.' She gave me lots of business advice on taking control early on in my career and making those decisions myself because at the end of the day, whoever makes those decisions, my name is on the bottom line.”

Watch the video above as she talks about her life with husband Garth Brooks, “Trisha's Southern Kitchen” and more!

Yearwood also took our "Rapid-Fire Quiz"! She reveals her biggest pet peeve, the mega-star in her “Walkaway Joe” music video, and more!

Visit CrackerBarrel.com to learn more about the Five Decades, One Voice project. 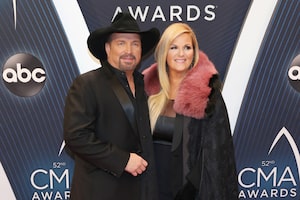 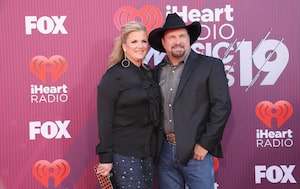 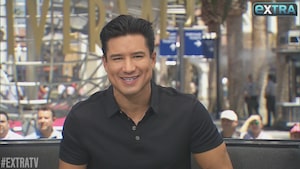