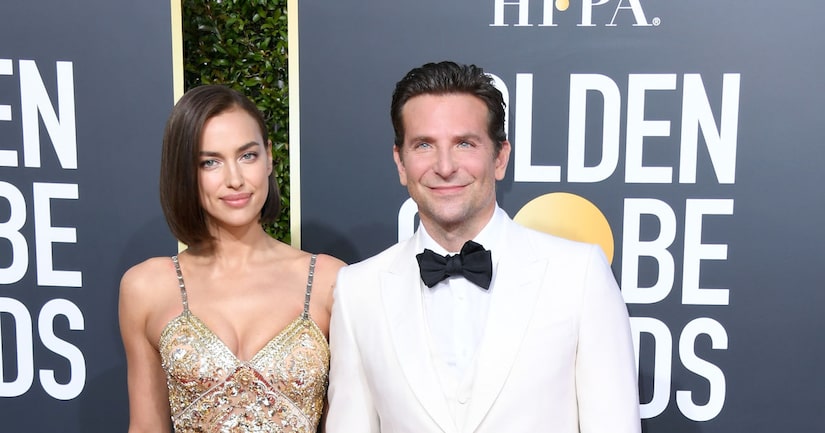 Actor Bradley Cooper, 44, and model Irina Shayk, 33, may not see eye-to-eye on their relationship, but they are on the same page about their daughter.

TMZ reports Cooper and Shayk have agreed to live in New York City and share physical and legal custody of Lea, 2.

A source told the outlet that there is no formal, written agreement since they are “in sync with co-parenting” and don't feel the need for it.

Bradley and Irina were “very private about their relationship,” but they had been the subject of split rumors for months. The talk was at a fever pitch when she stepped out for the Met Gala without Cooper in May.

Weeks later, a source told People magazine that they had called it quits and were amicably working on a custody agreement regarding Lea.

Another insider told Us Weekly, “They split but she is still staying at his house for now. It's complicated because of the baby.”

A source recently noted that Bradley and Irina “were living totally separate lives” before the split, adding, “If he was in L.A., she's out of town, and if she was in town, he was out of town.”

In April, a source told People that Cooper was now in family mode.

Before their split, Irina opened up about her views on marriage. She told Harper's Bazaar, “Everyone looks at it differently. Do I believe in marriage? Yes, of course. I'm not the kind of person who is against it.”

As for her pet peeves about the dating world nowadays, Irina said, “Nobody's sending letters to anyone anymore. I really believe if you go for dinner with somebody, you don't have to send them a text or keep them updated on Instagram message. You freaking pick up the phone, call and say, 'Let's have dinner.'”

Irina seems to do just fine without Bradley, adopting an adorable kitten and posting hot bikini photos on Instagram. 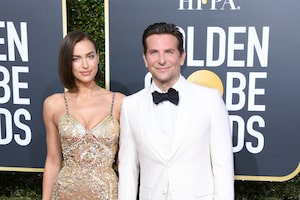 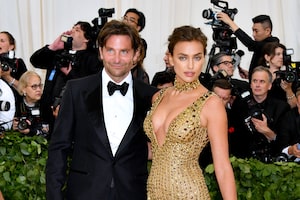 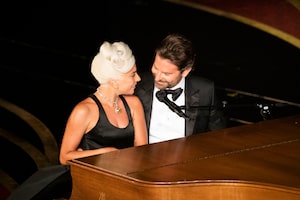