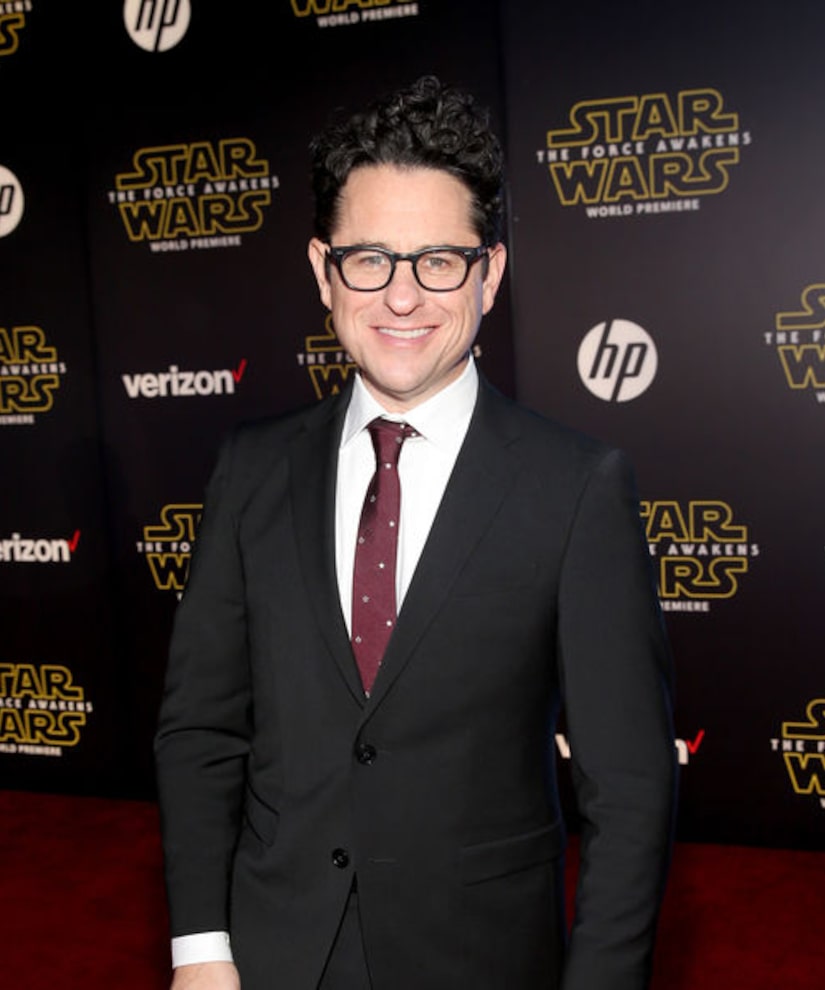 He's helmed some of the biggest movie franchises in history, and now J.J. Abrams is producing a play!

The filmmaker was in London shooting “Star Wars: The Force Awakens” when he decided to buy a ticket to “The Play That Goes Wrong” on his day off.

The British farce is about a drama society that attempts to put on a murder mystery, but produces a madcap comedy instead.

J.J. didn't know what he was in for, later revealing, “I had never seen an audience laugh so hard, it was insane.”

Abrams met a producer at the show and found out they didn't have any plans to take the show to the States. He stepped in to help, and now, theatergoers can see it themselves at the Ahmanson Theatre in L.A. from July 9 to Aug. 11!