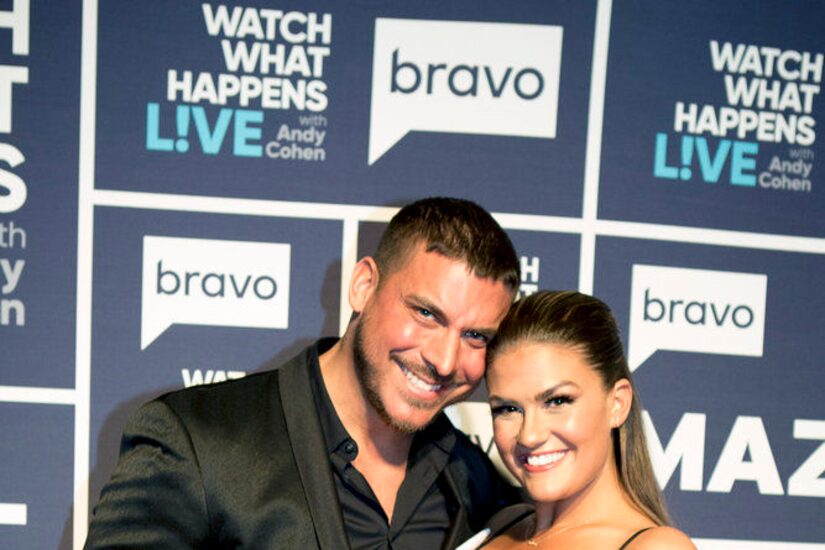 People reports the “Vanderpump Rules” co-stars said “I do” on Saturday at the gorgeous Kentucky Castle in Versailles, KY.

Brittany wore a custom Netta BenShabu gown from Kinsley James Bridal as she exchanged vows with Jax, who wore a Jack Victor tuxedo.

Famous friends were among the 240 guests, including Lisa Vanderpump, their “Vanderpump Rules” castmates, and other members of the Bravo family. Eonline.com reports Lance Bass officiated.

Cartwright told People just days before the wedding, “It feels amazing. We're stronger and happier than we've ever been. We've been through a lot, but we came out on the other side. I feel like we've just gotten stronger and stronger.”

Taylor added, “We know we love each other. We know we want to be together. We're just really excited. Just really happy with where we are right now.”

Jax popped the question in June 2018 at Neptune's Net in Malibu, Calif.

Ahead of the nuptials, Taylor and Cartwright headed to Miami to celebrate their bachelor and bachelorette parties. 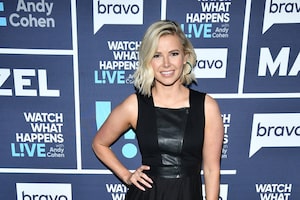 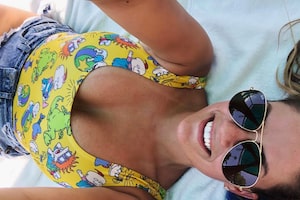 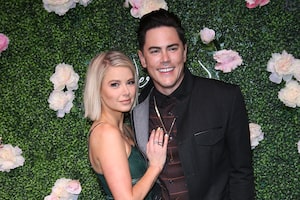