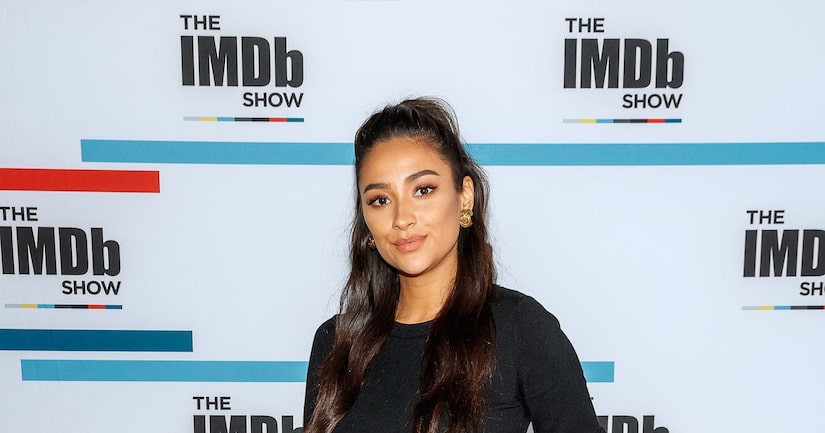 Actress Shay Mitchell is pregnant! The star announced the news on Instagram today, and debuted her baby bump at the same time.

Shay, who is dating TV host Matte Babel, wrote on Instagram, “Does this mean I'm allowed to drive in the car pool lane at all times now?”

She wrote in the description, “There is something in the oven and it's not my pizza!!! WOW... It's kind of surreal processing the fact that another human is growing inside of you.”

Mitchell continued, “It's exciting, nerve-racking, difficult and emotional all at the same time. Everyone waits for the right time to make the announcement and for me it wasn't until I couldn't hide it anymore and was tired of wearing over sized sweatshirts.”

The 32-year-old added, “We're beyond excited and looking forward to starting a family. I've learned so much about myself and parenthood over the past 6 months, and feel like I haven't even scratched the surface! It's going to be a wild ride!!”

In January, Shay shared with fans that she suffered a miscarriage, saying that 2018 “didn't come without some hardships.” She wrote, “The support and affection that so many of you show me lifts me up during even my darkest days, one of which happened last year after I miscarried and lost the child of my hopes and dreams.”

Shay and Matte have been linked for at least two years. 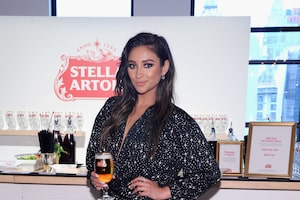 Run It! Shay Mitchell on Her Topless Moment 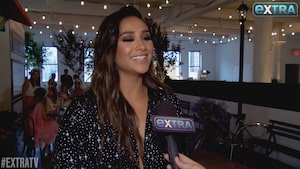