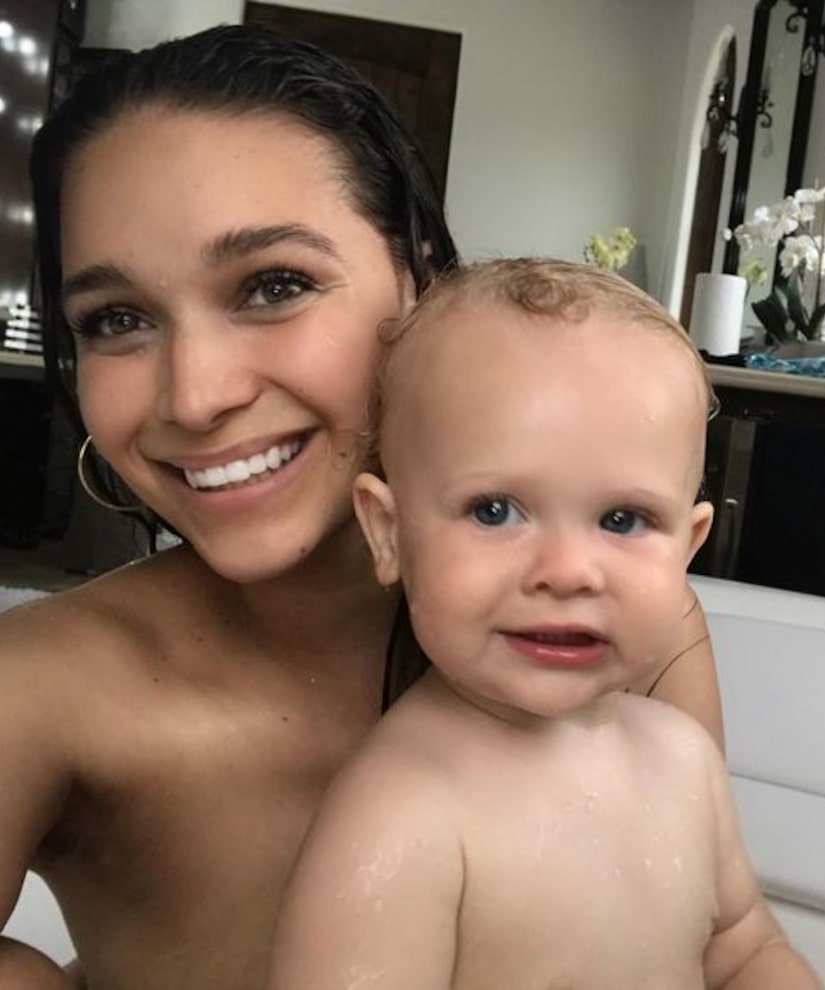 In an Instagram video posted on Monday, 16-month-old Mia Love Thick is eating the Cheetos while watching TV with two people, seemingly her parents.

Moms everywhere began commenting in dismay. One user who was upset by her parenting choices wrote, “Those Cheetos are beyond toxic, she's just a child! Go read a parenting book.”

April replied to the comment, saying, “you're beyond toxic for my child.”

When another Instagram user chimed in, “all fairness, at least she let this one live to be born,” April quipped, “oh boohoo I aborted a fetus years ago that literally did not affect your life in any way.”

The mother of two children even received a direct message from another user, who tried to educate April on foods that children shouldn't consume. The user sent a screenshot of an article that listed Flamin' Hot Cheetos as food that sends children to the hospital each year.

April simply wrote, “We're here for a good time, not a long time.”

Comments are still coming in about the post a day later. By now, April seems to have signaled that she is officially done with the conversation by posting on her Instagram Story, “My kids are fine Becky. Worry about your own kids.”

Though many don't agree with Mia's spicy dietary choices, she seems to be relaxing in her new apartment.

The criticism comes just four months after April gave birth to her second child with Robin. At the time, he announced on Instagram, “Lola Alain Thicke was born this morning 2/26/19 at 8:21 am. Thank you God and April Love for this blessing! @aprillovegeary#fatherofthree.” 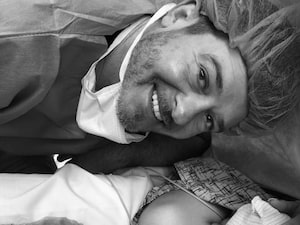 Thicke recently joked about being outnumbered by girls, telling “Extra's” Renee Bargh at Universal Studios Hollywood, “It's my karma that I gotta raise girls!”

Robin is also the father of Julian, his son with ex Paula Patton.