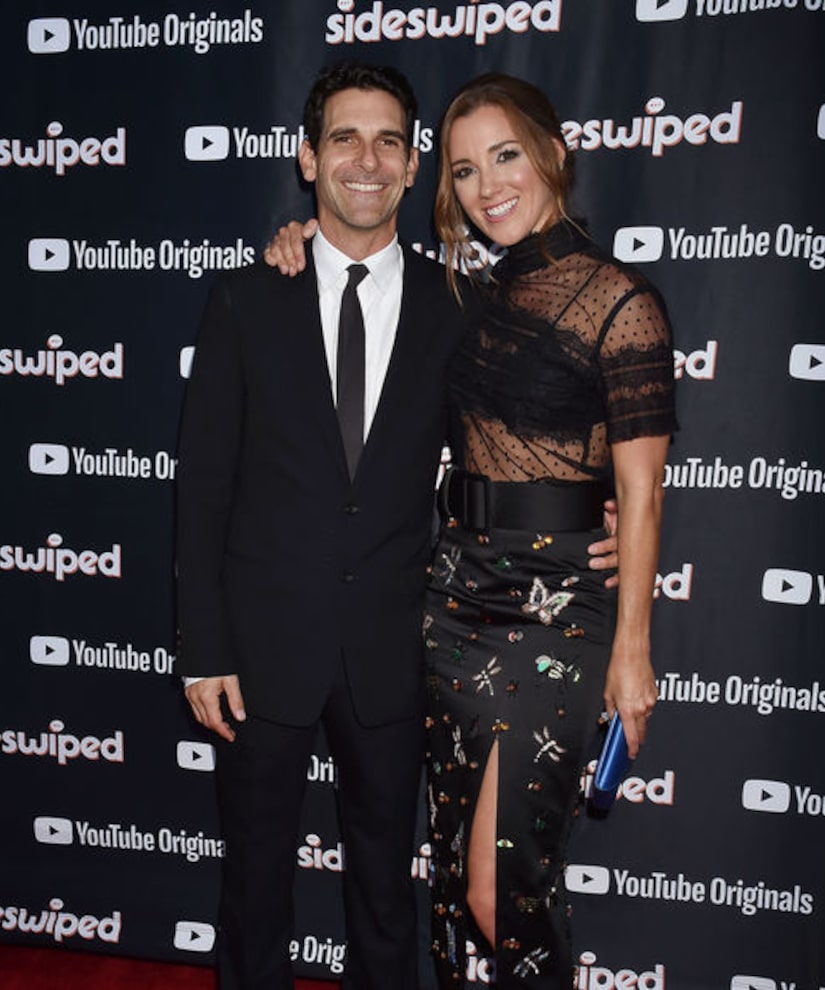 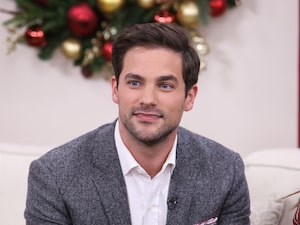 Reiter, who has produced "CSI: New York" and "Narcos," and Craig were married before about 70 family members and close friends, including Chrissy Metz and Mandy Moore. Mandy is Craig's stepsister.

Craig told People, "I'm so excited to be married to Zach, and I can't wait to start our lives together!"

The two met when Craig was researching "Sideswiped," a popular YouTube dating series. Investigating dating apps, she spotted Reiter on Tinder. "Zach messaged me and I thought he was really funny. He was the only guy I went on a date with!” 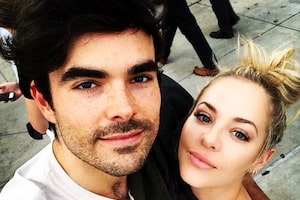 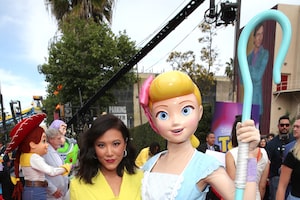 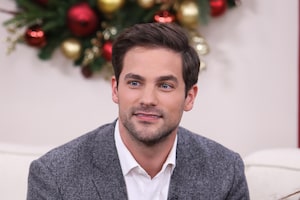 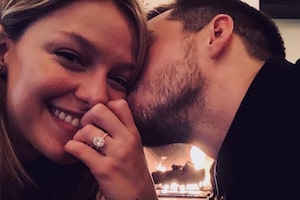 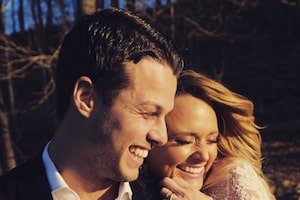