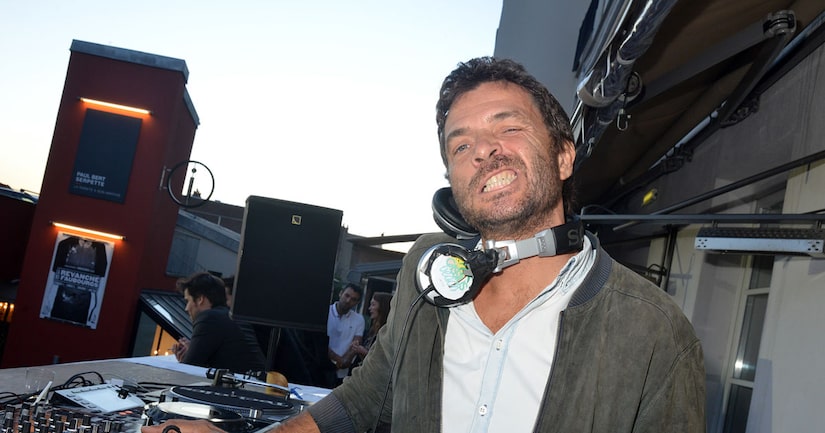 Grammy-winning music producer Philippe Zdar has passed away at the age of 52.

According to the New York Times, Zdar fell through an upper floor window in a Paris building. The death was confirmed by his booking agent Anthony Ferrat.

The BBC reports French authorities are currently investigating the incident.

Zdar, who won a Grammy for his work on Phoenix's album “Wolfgang Amadeus Phoenix,” died just days before he was to perform at New York City's SummerStage festival series in Central Park.

Zdar rose to fame when he teamed up with Hubert “Boom Bass” Blanc-Francard to form the musical duo Cassius. Their debut album “1999” laid the groundwork for the electronic music genre known as “French Touch.” Cassius is releasing a new album called “Dreems” on Friday.

After hearing of his death, big names like Calvin Harris and David Guetta paid their respects on social media. Calvin tweeted, “Awful news about Phillipe Zdar, what an unbelievably lovely man with an incredible legacy. I was mesmerized by this record as a 15 year old.”

Guetta added, “Sad awakening here 😦 I just heard Philippe Zdar from @CASSIUSOFFICIAL passed away. I can't stop remembering amazing parties we had all together. All my loving to your family, BoomBass and Pedro. RIP dg.”

Totally devastated by the loss of my friend Phillipe Zdar.

Can't really process it at the moment. Just feel awful.

Zdar is survived by his wife Dyane Cerboneschi and three children.