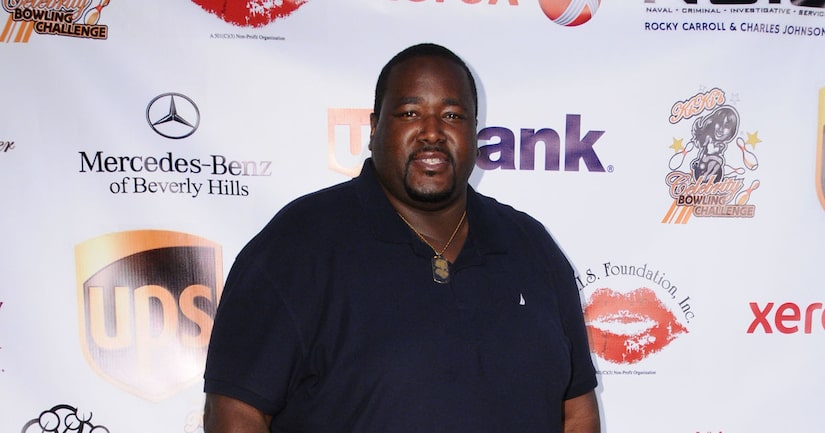 Earlier this week, "The Blind Side" star Quinton Aaron was admitted to a hospital.

While he thought he was merely battling a severe cold, he was actually suffering from an upper respiratory infection and his bronchitis had "flared up again," TMZ reports. Since his blood pressure was high, doctors kept him overnight for monitoring.

Quinton told the site he had been dealing with bad congestion since May and "couldn't shake it." Doctors were able to diagnose him after running tests and doing blood work.

The 33-year-old revealed he had been "sick for the past couple of months," and was hoping to get some medicine when he paid a visit to a hospital.

Quinton sparked concerns when he posted a video from his hospital bed on Monday. At the time, he didn't explain what was wrong, but insisted he would be fine, and thanked those who sent prayers.

He was released from the hospital on Wednesday, and shared an Instagram video from the car, saying, "I'm out, everything is all good... I'm gonna go take my medicines. I'm about to go home and take a nap because I'm tired, couldn't sleep, people walking in my room at all hours of the night."

In addition to "The Blind Side," Aaron has had roles in "Gods of Medicine," "Halfway," and "Mothers and Daughters."