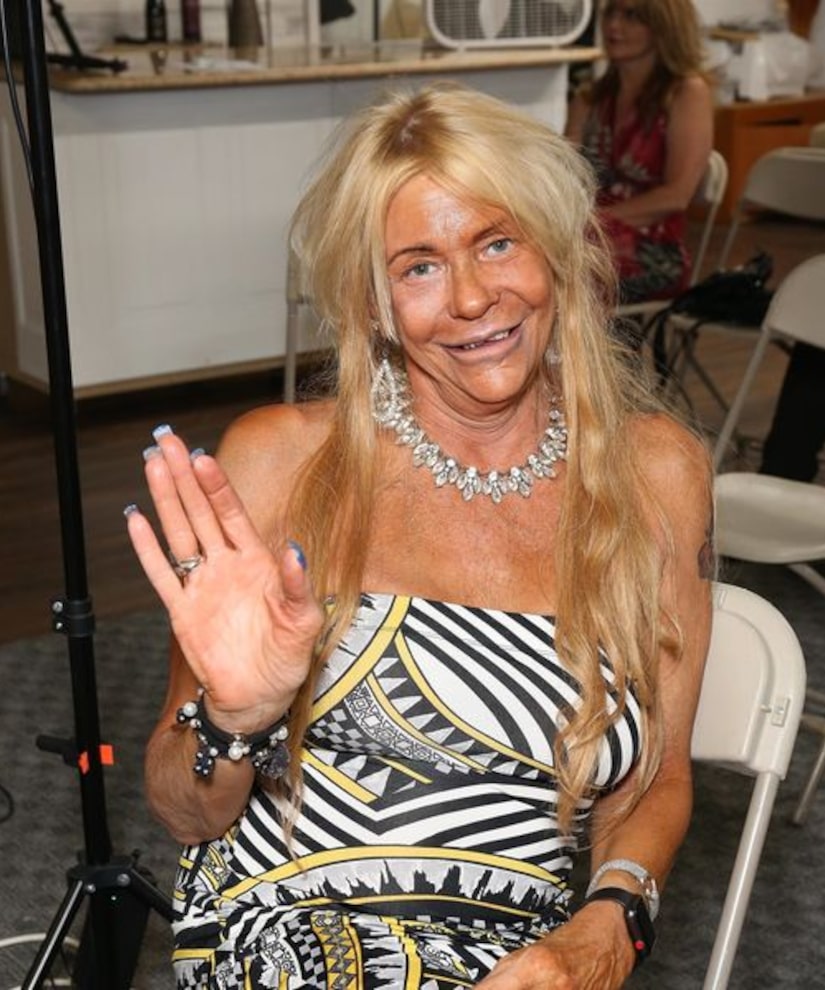 Patricia Krentcil, known as "Tan Mom,” is getting a new lease on life.

More than a week ago, Krentcil battled pneumonia and was placed on life support. At the time, Adam Barta, who has collaborated with her musically, told Us Weekly that Krentcil was "in a medically induced sleep until her heart are lungs are strong enough to handle functioning on their own. The fluid is draining from her lungs and she is improving today but she is definitely not out of the woods."

Her five kids rushed to her bedside and continued to “ask for prayers.”

Since then, the 51-year-old is “getting better day by day.”

She told the outlet, “When I was in a coma it was so sad to not be able to laugh with my family, Adam, and my friends at 'The [Howard] Stern Show.' With everyone praying every day and never giving up, it worked… This is a new chapter for Patricia Marie, and can't wait to share my story with Howard and the world.”

Adam also shared an update on her health, saying, “I talked with Patricia and she was in great spirits, laughing, and already ready to dive into business. The first thing she asked me was, 'When is the new ['Money Maka'] music video premiering?!' We shot it on a private beach on the Gulf of Mexico before she fell ill.”

“She told me this has been a harrowing ordeal and is still a little foggy on some details,” he continued. “We are asking for privacy and time for her to fully recover over the next couple weeks. However, we promise she will definitely be back one more time, and like a phoenix from the ashes, Patricia and I, along with our producer, Electropoint, are ready to take the music biz by storm!” 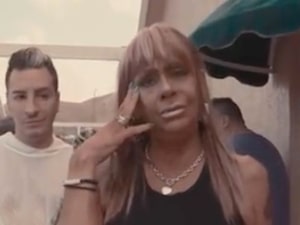 "Free to Be" music video

Krentcil became famous in 2012 for taking her 5-year-old, Anna, to a tanning bed in New Jersey, which led to burns on the child's body. She pleaded not guilty to child endangerment and was never indicted in the incident.

She bounced back with the rap single "It's Tan Mom" in 2013, appearing in a nonsexual role in a gay-porn film, and made public appearances around the country.