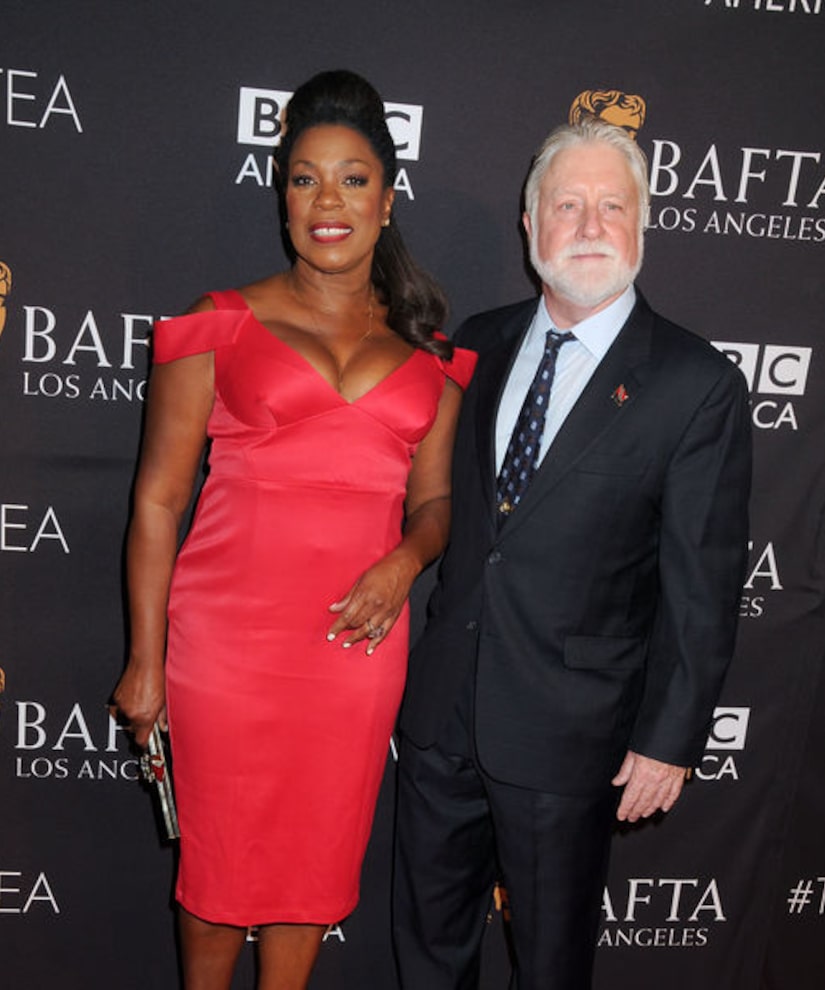 “Orange Is the New Black” actress Lorraine Toussaint is pulling the plug on her marriage after nearly two years.

According to the court papers, they tied the knot on June 25, 2017, and don't have any minor children together.

The 59-year-old is requesting spousal support from Robert and doesn't want the court to award any support to him.

It has been written for years that she was married to "Micah Zane," an error that refuses to die.

When Kelly Ripa asked why people think that Micah Zane is her husband, Lorraine explained, “Because everyone writes that. It's on the Internet that I'm married to Micah Zane… I actually call my real husband Micah Zane sometimes.”

Her divorce filing comes just a month after she finished promoting the season finale of her Hulu show “The Village.”

Toussaint's breakout role, which earned her a SAG Award, was as Vee on the second season of “Orange Is the New Black.” She has also appeared on "Amazing Grace,” “Law & Order,” “Ugly Betty,” and “Friday Night Lights.”