The wife of “American Idol” alum Chris Daughtry wrote a new song called “As You Are” as a way of coming out, and it is the latest single on Daughtry's new “Rattle the Cage” album.

She told People magazine, “I really wanted to be vulnerable and say, 'This is who I am.' I love me. I hope you will love me, but if you don't, that's okay because I still have myself, and I do have people that love me as I am, and that's all I want.”

She found a place of self-acceptance in 2015 and has used songwriting for private self-expression.

She said she chose now to come out to replace fear with openness. “I understand the fear of, 'What if someone finds out and they're going to reject me?'” she said. “Those are fears that heterosexual people don't need to worry about, and I've walked it.”

Chris and Deanna met nearly 20 years ago, and he found out shortly after that she was previously married and had also had a relationship with a woman. “I didn't care,” he told the mag. “I didn't feel threatened. I wanted her to be happy with who she was and not hide that or be ashamed.”

He recalled the day she gave him the lyrics to “As You Are” and said, “If this inspires you, feel free to use it.'”

Now, he says, “I'm super proud that she feels strong enough to be so open and honest about it. We're both after the same goal, and that's being our true selves to each other.” 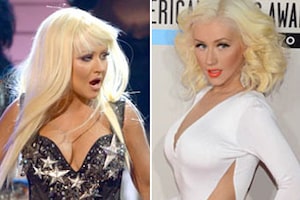 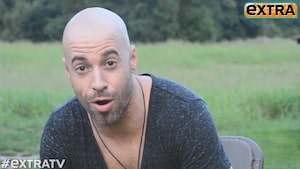 Chris Daughtry Talks the 'Start of Something Good' 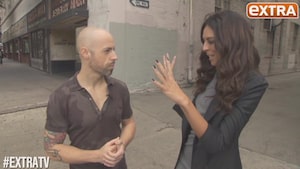