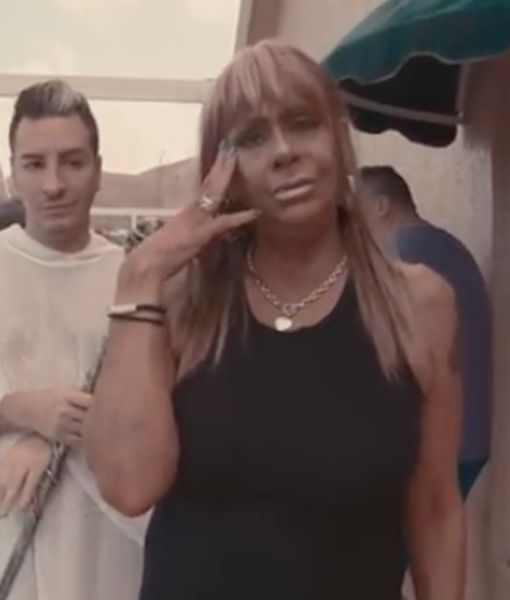 "Free to Be" music video

Patricia Krentcil, known as "Tan Mom" for her trademark deep-brown tan, is in the midst of a life-or-death battle, Us Weekly reports.

Krentcil is suffering from pneumonia, and has been placed on life support.

According to Adam Barta, who has collaborated with her musically, Krentcil is "in a medically induced sleep until her heart are lungs are strong enough to handle functioning on their own. The fluid is draining from her lungs and she is improving today but she is definitely not out of the woods."

He believes the plan is to continue to flood her with antibiotics and to rouse her on Monday or Tuesday, her strength permitting.

Barta notes that her family — five kids — have flown to her bedside in Florida to be with her, and that they "continue to ask for prayers."

Krentcil became famous in 2012 for taking her 5-year-old, Anna, to a tanning bed in New Jersey, which led to burns on the child's body. She pleaded not guilty to child endangerment and was never indicted in the incident.

She bounced back with the rap single "It's Tan Mom" in 2013, appearing in a nonsexual role in a gay-porn film, and made public appearances around the country. 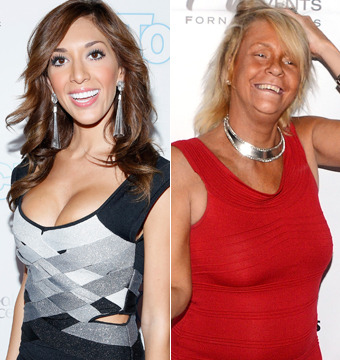 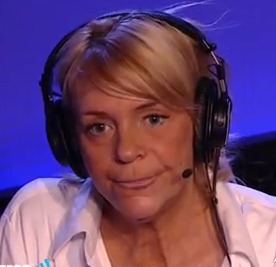 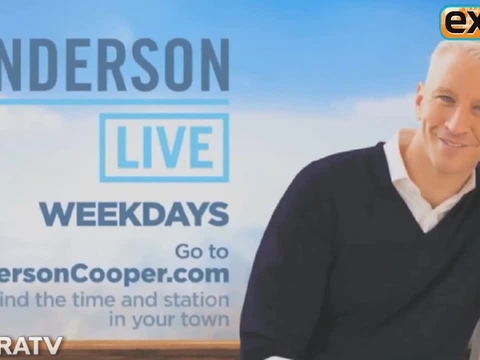 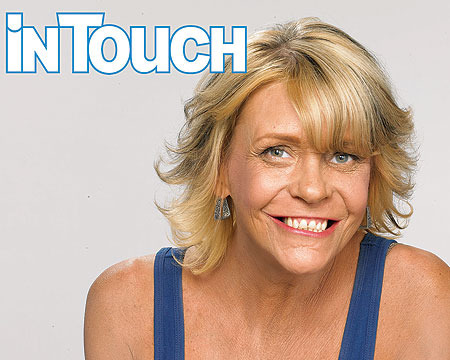 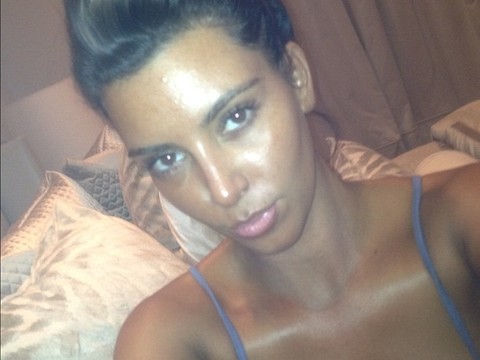 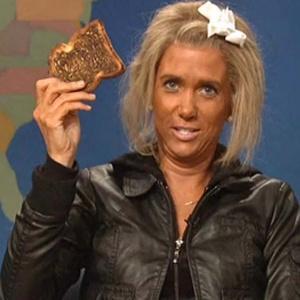 Tan Mom Reacts to Being Skewered on 'SNL'