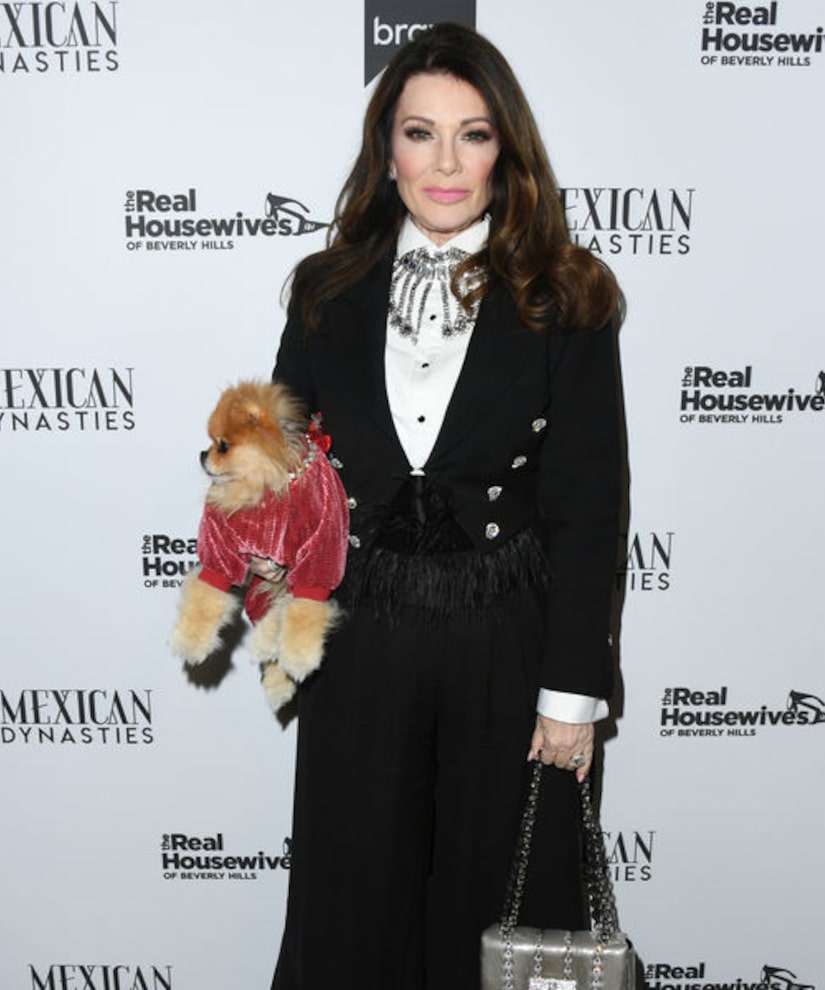 Lisa Vanderpump has no interest in reuniting with her fellow “Real Housewives of Beverly Hills.”

In fact, the star told DailyMailTV she won't be attending the Season 9 reunion, and it looks like she may be out for next season too! 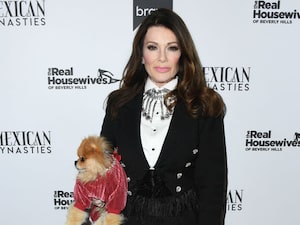 She explained, “The objective of the reunion is to reunite, right? And I have no inclination to reunite with the women who've been harassing me for 10 months now… So in all probability, no.”

When asked if she will return for Season 10, she said, “I think they've made it pretty impossible for me to go back, frankly. So… no.”

Bravo told Bustle in a statement, “There is so much great drama and fun still to come this season including the ladies' trip to France, so before we focus on next season, let's see where this one takes us."

Lisa has been caught up in a rift with her castmates after Dorit Kemsley adopted a puppy from Vanderpump Dogs, and later gave it away. The new family then dropped the pooch at the pound. 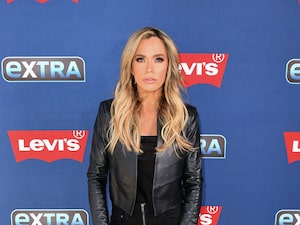 The 58-year-old stopped filming with the other women about halfway through the season. 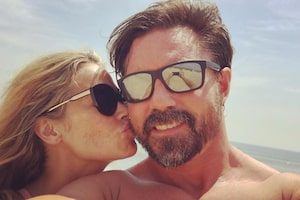 Denise Richards Reveals Reason Behind Quickie Wedding, and Why She Chose a Romper Over a Gown 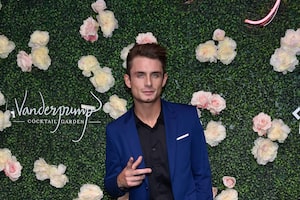 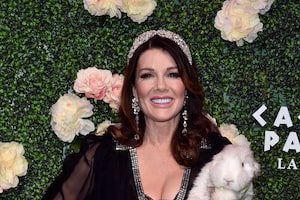