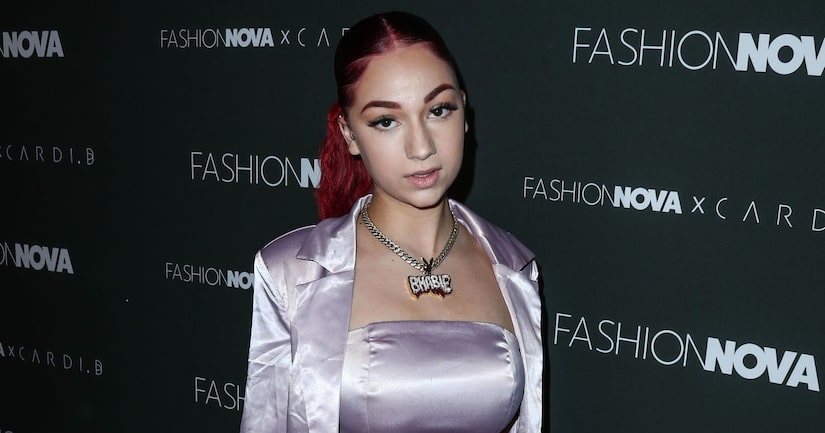 “Cash Me Ousside” girl Danielle Bregoli aka rapper Bhad Bhabie had quite A health scare at Fort Lauderdale-Hollywood International Airport on Monday!

A source revealed that as Bregoli was seated on the plane, her stomach cramps got worse. After speaking with flight attendants about her issues, her team made the decision to get her off the plane to get checked out.

After arriving at a local hospital, Bregoli underwent some tests, but the results showed nothing unusual. She has been advised by doctors to rest for the next few days.

Her rep told the outlet that she'll try to fly to Los Angeles on Tuesday.

She had been dealing with stomach pains for several days.

Later that day, Danielle shut down rumors that she was pregnant, writing on Instagram, “lol I'm not pregnant wtf where y'all come up with this sh*t.”

Nearly three years ago, Bregoli rose to fame after her gone viral appearance on “Dr. Phil” aired. In the episode, she told audience members who were laughing at her, “Cash me ousside, how bow dat?” which became an instant meme!

In a follow-up episode, when Dr. Phil asked Danielle whether all the attention she's gotten on the Internet has been good or bad, she snapped, "Well, I guess what's good for you is I made you just like how Oprah made you — you were nothin' before I came on this show." 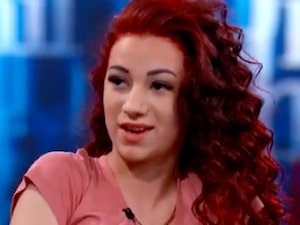 'Cash Me Ousside' Girl Tells Dr. Phil: 'I Made You'

Since then, Bregoli has earned success as a rapper, even receiving nominations at the Billboard Music Awards and iHeart Music Awards. She told People earlier this year, “I went from sleeping on the floor in a trailer to having a gold record in six months. I get nominated for a f**king Billboard [Music Award], and I'm the youngest b*tch to ever do it. Keep hating, ho.”

In January, she also signed a $900,000, six-month endorsement deal with Copy Cat Beauty. The brand told People, “CopyCatBeauty.com is excited to be working with Bhad Bhabie. We chose Danielle for our brand because she speaks to an entire generation and doesn't believe in hype and overpaying. She is in it to be a visionary, not just for the money.”