Fans have long suspected that the “Game of Thrones” Season 1 poster contained a major spoiler, but somehow Sophie Turner never heard the theory.

The poster features her onscreen father Ned Stark sitting on the iron throne… next to a raven!

Viewers know that in the end, Ned's son Bran Stark aka the three-eyed raven was named king, even though the iron throne was demolished by dragon fire. 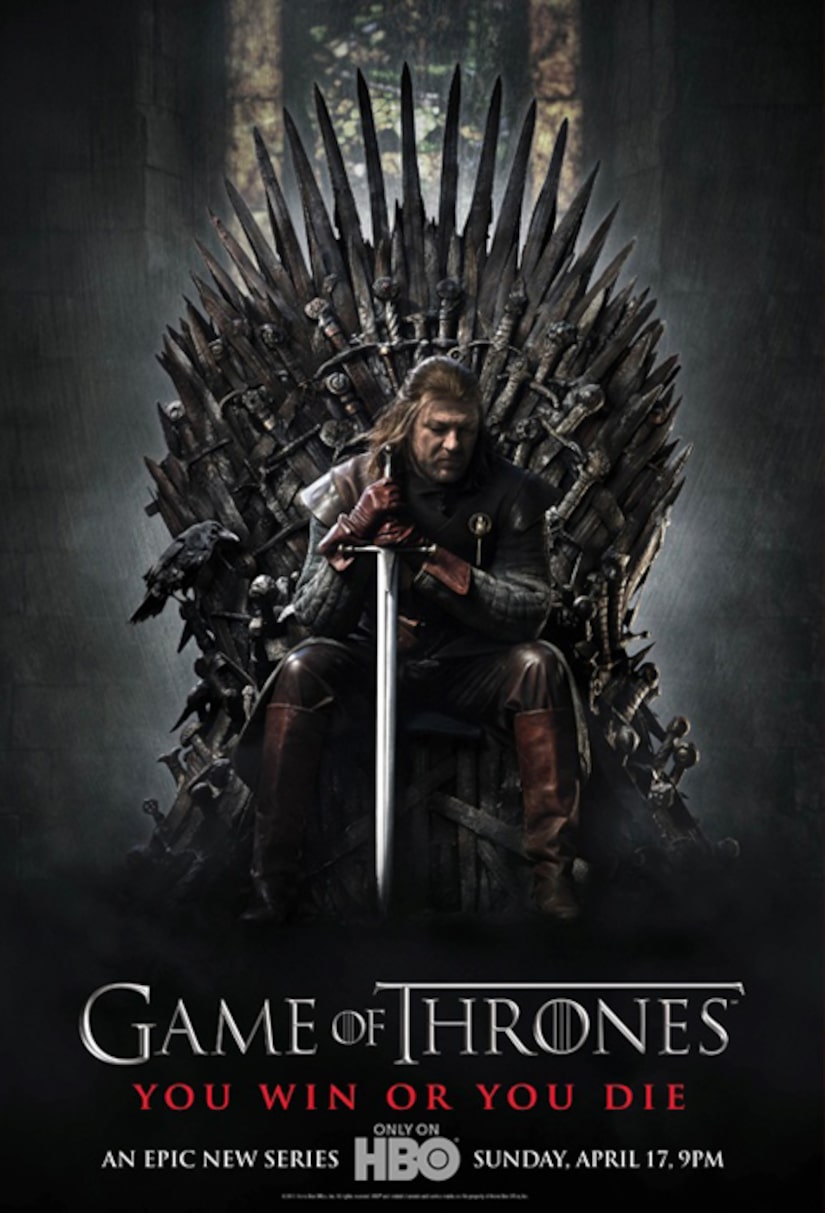 Jessica Chastain stars alongside Sophie in “Dark Phoenix,” and asked her about the theory during a recent interview. Sophie was completely stunned, yelling, “Ahhh!” Hoping not to spoil the ending for others in the room, she whispered, “We can't talk about it.” Watch her reaction here!

When asked if there was any foreshadowing about Sansa's fate in the show, Sophie recalled, "The first episode of Season 1, Sansa goes, 'I want to be queen mommy someday.'”

When “Extra” caught up with Sophie and Jessica earlier this month, Turner compared her “Dark Phoenix” and “Game of Thrones” characters. Watch!