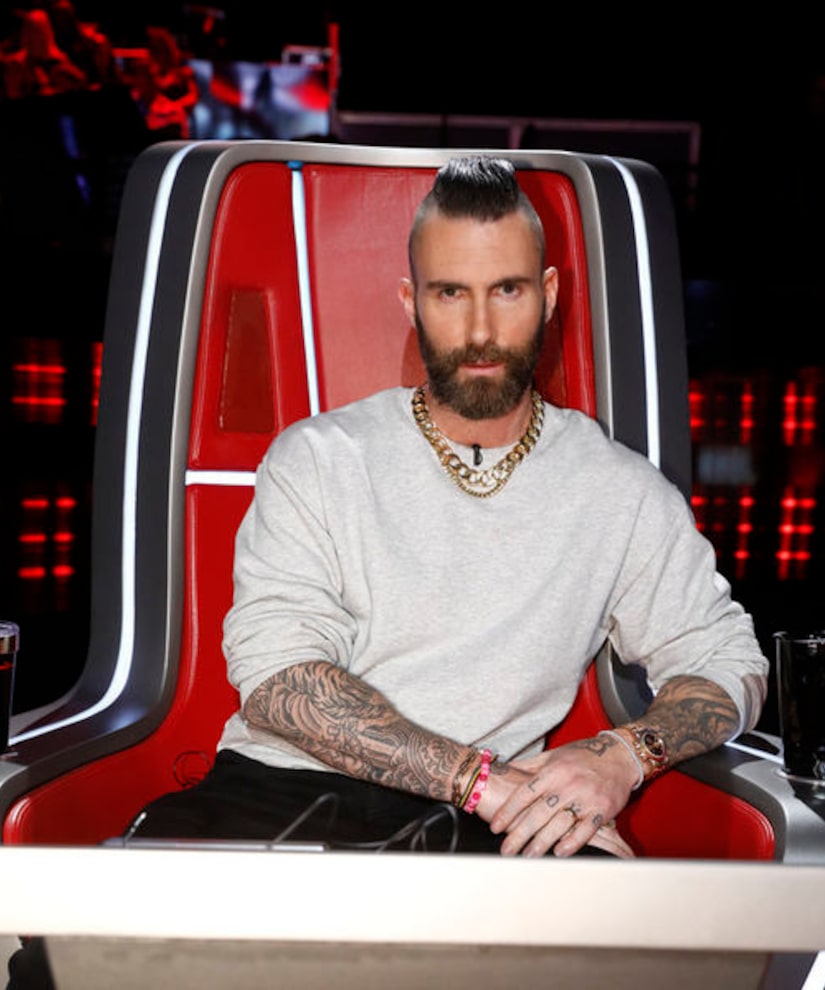 While he had previously been confirmed to return for Season 17, Levine has changed his mind.

Levine, who has been on the show since the beginning and took home three wins, has released a statement about his unexpected departure. He wrote on Instagram, "For me, it was time to move on. Your support has meant EVERYTHING. And Lastly, I'd like to thank my manager Jordan for convincing me to take that meeting. 😊. What an amazing ride. Thank you all so much."

Adam signed on to be a coach "about 8 years ago," he continued, writing that, "It went on to be a life shaping experience that will be close to my heart forever. Thank you NBC for signing me up. I am truly honored to have been a part of something I'll always cherish for the rest of my life. Thank you to every single coach I ever sat in those chairs with. That is shared experience that is singularly ours. We have that for life. Thank you to everyone who supported this long strange and amazing left turn into a place I never thought I'd go."

After 16 seasons, @adamlevine has decided to leave @NBCTheVoice and @gwenstefani will take his place in the chair for season 17! pic.twitter.com/dpsb0qhqZu

Carson said, “He'll always be a cherished member of the 'Voice' family, and of course we wish him nothing but the best.”

Adam's exit comes just days after Team John's Maelyn Jarmon was announced as the winner of Season 16. On Tuesday, Adam posted a pic with Blake, tweeting, “A rare moment of tenderness.”

After the news broke, fellow coach Kelly Clarkson tweeted, "Found out last night about @adamlevine leaving The Voice & while I get that he's been doing the show 4 a while & wants to step away, it will be weird showing up 4 work & he's not there 👀 To start an amazing show from the ground up is a big deal!"

Blake added, "Having a hard time wrapping my head around @adamlevine not being at @NBCTheVoice anymore. After 16 seasons that changed both of ours lives. I only found out about this yesterday and it hasn't set in on me yet. Gonna miss working with that idiot."

The show has also released its own statement:

Clarkson, Shelton and John Legend will all be returning next season.

While fans won't be able to enjoy the frenemy banter between Blake and Adam next season, they'll get to watch Blake's sweet interactions with his girlfriend of three years. Gwen is no stranger to the show, having served as a coach on Seasons 7, 9, and 12.

In 2015, Blake stressed how much he wanted Gwen to stay on the NBC hit, telling “Extra's” Renee Bargh, “I don't want Gwen to not be on the show; why can't we have a fifth coach?” Watch!

Big names who have been coaches on the show include Shakira, Christina Aguilera, Jennifer Hudson, Usher, CeeLo Green, Pharrell Williams and Miley Cyrus.