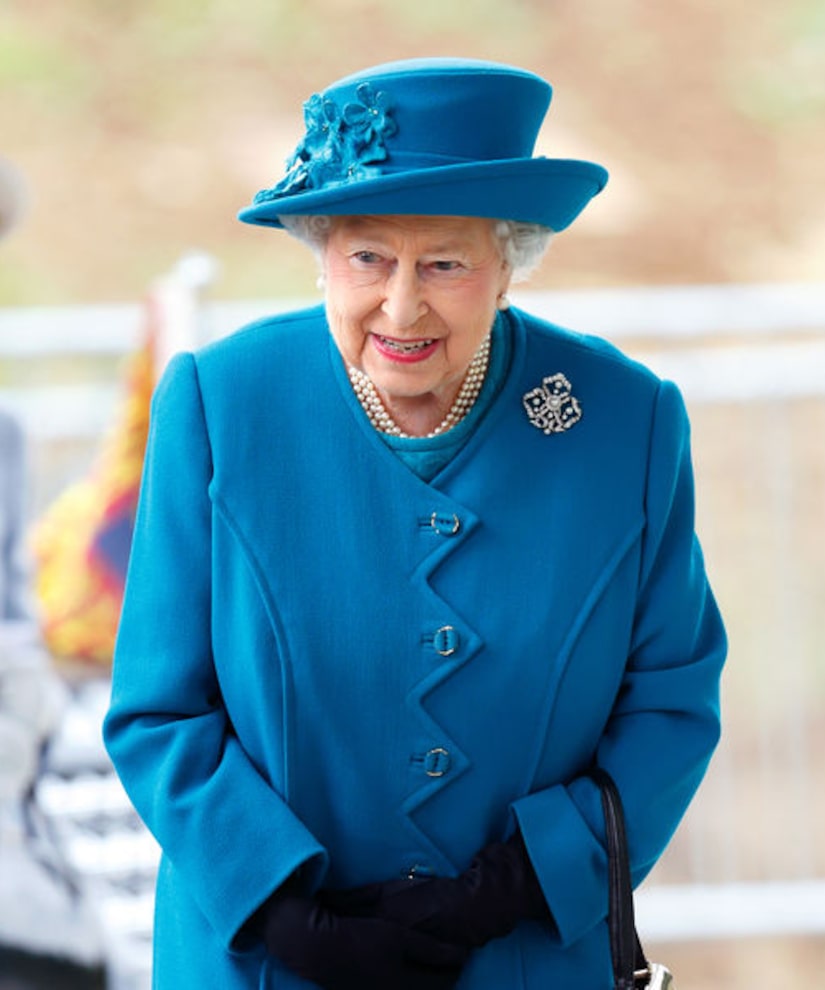 A wild new story claims Queen Elizabeth wants Prince William to take the throne instead of his father, Prince Charles.

The article says the Queen doesn't think Charles is fit to be King, and that she would be willing to abdicate by year's end in order to ensure Prince William is crowned.

Gossip Cop points out that the Queen has had nothing but praise for her son over the years, adding that it isn't up to her anyway.

Parliament would have to enact a new law to change the rules of succession. 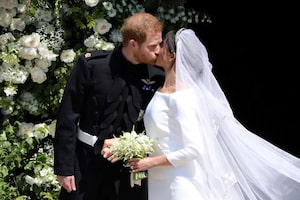