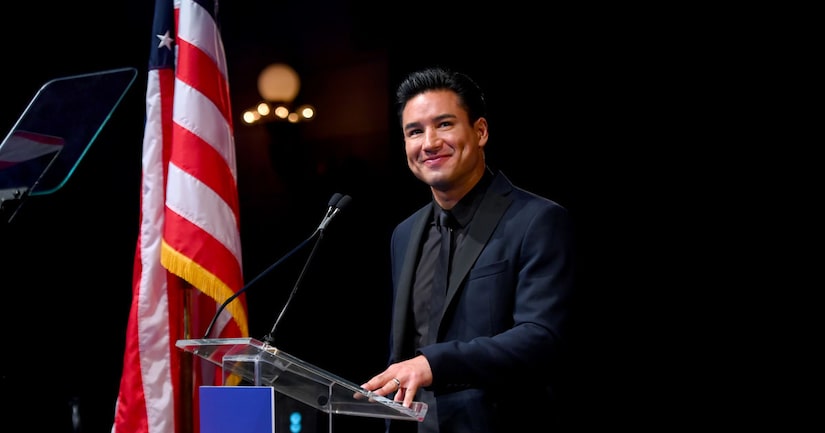 One of the honorees, Michael Carrasquillo, shared his story with “Extra.”

Michael, who received the Courage Award, revealed he was a high-school kid living in New York City when 911 happened. Afterward, he wanted to defend and protect his country, so he joined the Army.

Carrasquillo revealed, “I was an Airborne infantryman. Straight out of basic training and airborne training, I was deployed to Iraq… did a year there, back to my unit, then a year in Afghanistan.”

He continued, “In Afghanistan I was wounded, shot five times and barely survived… spent about two years in the hospital recovering from my injuries…over 44 surgeries, died twice, and very lucky to survive… Now, I'm a wounded warrior.”

Watch the video above for more of the patriotic and passionate night in NYC. 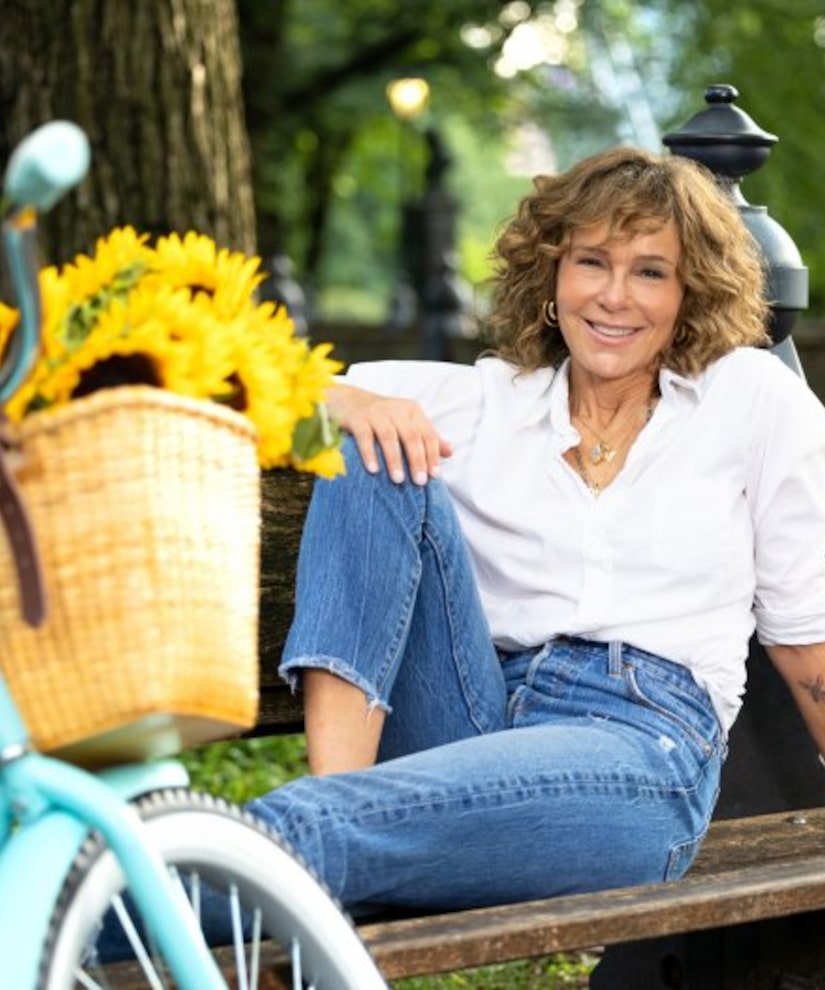 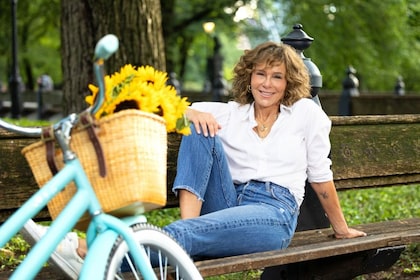 We’re Back with the Latest Joyus Boutique Deals

We’re Back with the Latest Joyus Boutique Deals 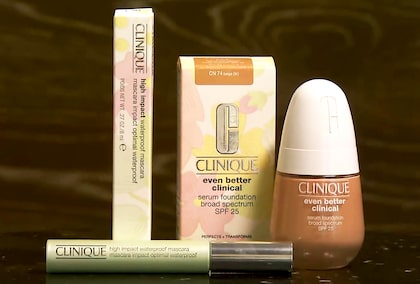 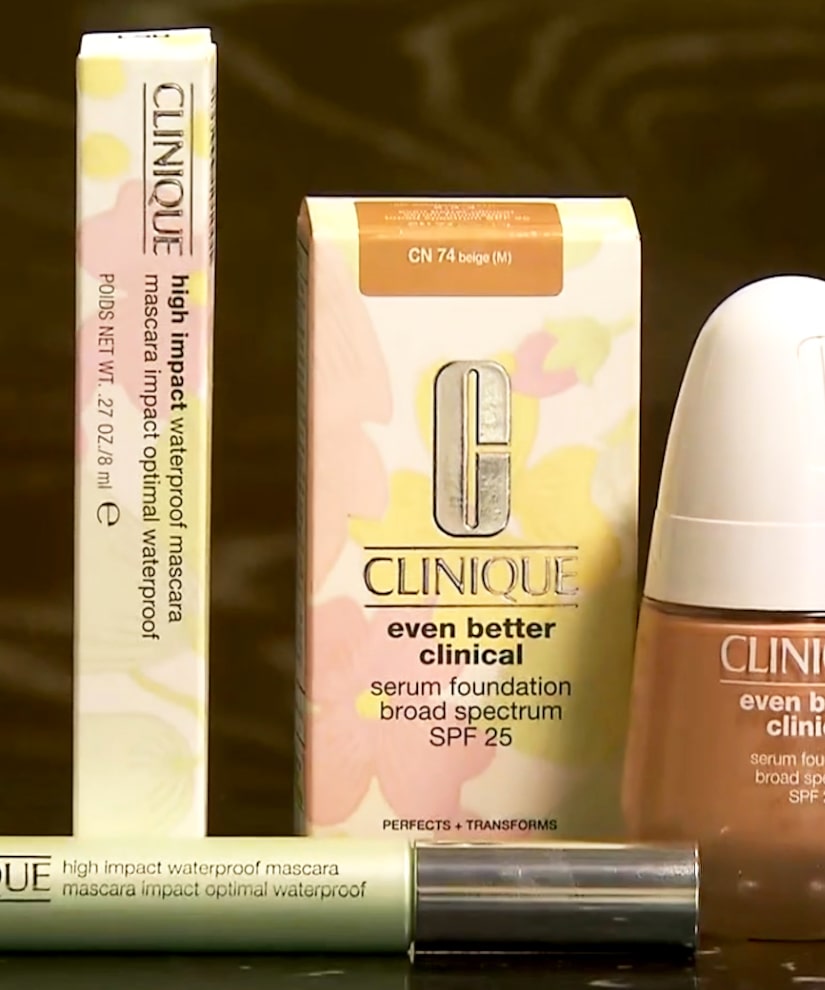 Experience Las Vegas in the Fall