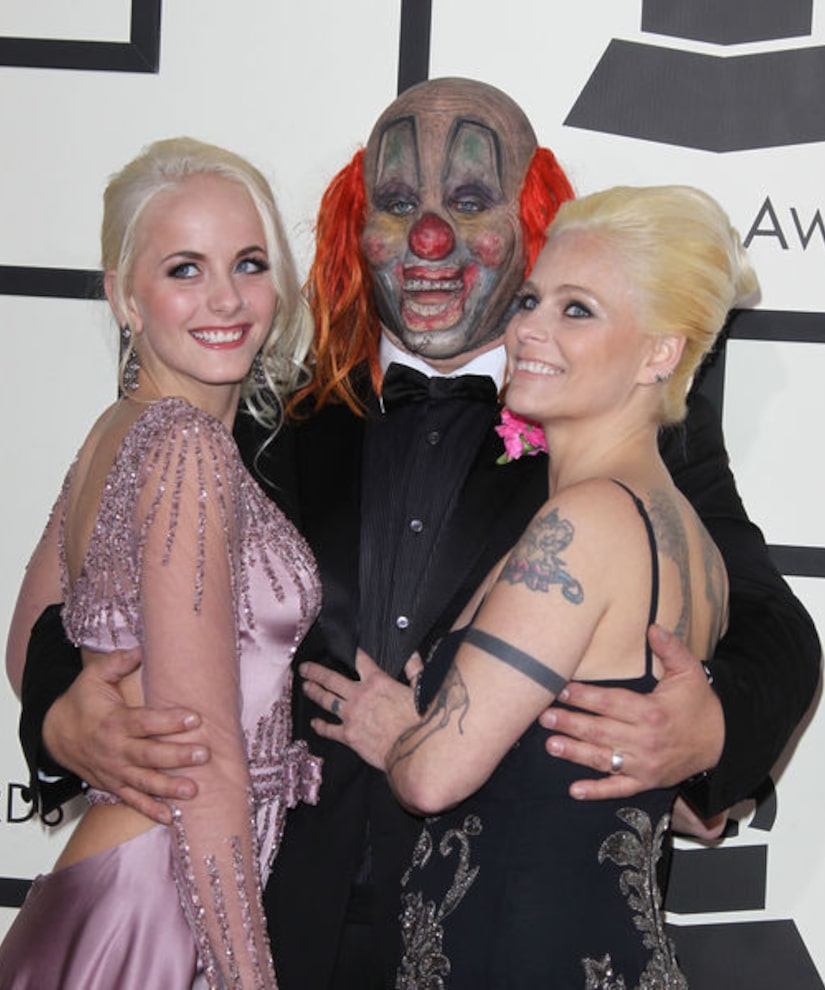 TMZ reports the 22-year-old died from an apparent overdose. The police and fire department received a call Saturday night about a possible overdose, and arrived on scene at a Hollywood home where Gabrielle's body was found.

Though CPR was administered, Gabrielle could not be saved and was pronounced dead on the scene.

According to law enforcement, there was drug paraphernalia and evidence of narcotic use at the home. Gabrielle also had a history of using drugs.

Her official cause of death has not yet been determined, pending toxicology results, which could take a few weeks.

On Wednesday, Shawn took to Twitter to reveal funeral plans. Along with thanking everyone “for the endless amounts of love, prayers, thoughts, and kindness,” he said, “There will be a funeral for my daughter Gabrielle on Sunday May 26th. Flowers may be sent to the Scottish Rite Consistory in Des Moines. Cards & condolences may be directed to Iles Funeral Home in Des Moines.”

Just days before her sudden passing, Gabrielle celebrated five months of sobriety. It was her final Instagram post.

Over the weekend, Shawn went on Instagram and revealed the heartbreaking news about his daughter's death. He wrote on the band's social media accounts, “It is with a broken heart, and from a place of the deepest pain, that I have to inform all of you that my youngest daughter, Gabrielle, passed away yesterday — Saturday May 18th, 2019.”

Gabrielle's brother Simon reacted to the news, writing on Instagram, “Today is the hardest day ever, I'm confused, I'm angry, I'm sad and I'm just sad just really sad. Gabri I miss you so much I miss you like no other we were best friends we had a good bond and now your (sic) not here anymore. I love you Gabri and I know you'll know that forever.”

Her sister Alexandra added, “I am in shock and have no idea how to process the wave of emotions I am experiencing. The comforts I have in these moments are my family, friends, and cats. Please put good energy out for my parents and my brothers. This loss leaves the biggest hole and our lives will never be the same. 22 is too young to die.”

Slipknot was in the middle of promoting their new song “Unsainted” when Gabrielle died. They performed on “Jimmy Kimmel Live!” last week, their first performance this year.