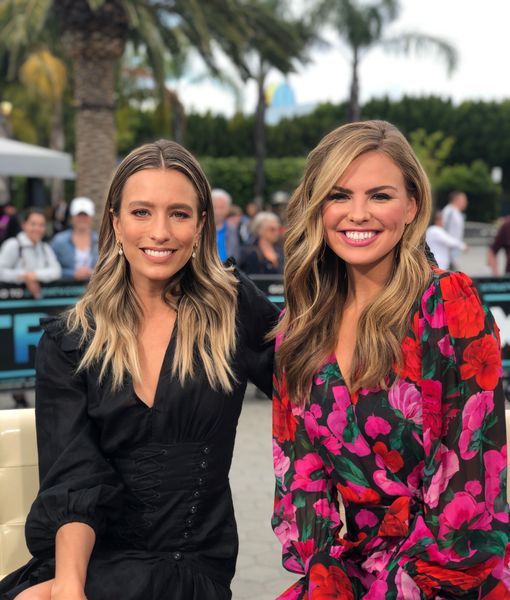 Just two episodes into "The Bachelorette," men are already falling in love with Hannah Brown!

“Extra’s” Renee Bargh sat down with Hannah B. at Universal Studios Hollywood to dish on the new season.

Last night, she held a Mr. Right Pageant as the men showed off in Speedos. Hannah smiled and said, “I like a few of their full packages.”

Luke P. won, telling Hannah he is starting to fall in love with her. “It’s no secret that there is initial attraction between Luke P. and that’s different than some of the other guys. I was excited to hear he had feelings for me.” She added, “I did believe him because he did have this crazy draw to me, that I could just tell there was an intensity behind his emotions. I had mixed emotions about it. I also had a draw to him, so was excited but also like, ‘Wow that was really soon.’”

Chris Harrison said there has never been more drama than this season, and it is starting to really look like that with even chicken nugget throwing last night. Hannah said, “I truly believe that. For your entertainment, to my dismay, it was really hard… I think every episode is a fence jump for me… Was so dramatic, these guys are driving me nutso, you’re awesome but, God give me a break, it’s because there is so much emotion.”

She’s not being shy with her emotions, kissing a lot of the guys. She told Renee about watching it back. “I kissed more guys tonight then I have in my entire life and I’m trying to make this seem okay.”

Hannah is not revealing if she is engaged, saying about her journey, “I’m happy now — it just wasn’t how I expected it to go.”

Watch “The Bachelorette” Mondays at 8 p.m. 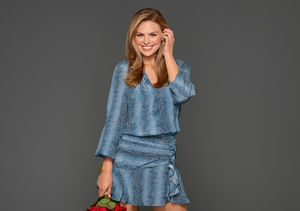 'Bachelorette' Hannah B. on Her ‘Live with Kelly and Ryan’ Appearance 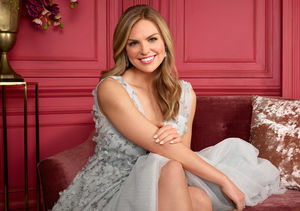 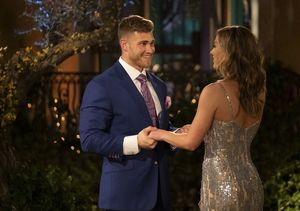 All Bodies Recovered from Kobe Bryant Helicopter Crash, Plus: NTSB… 7