The 39-year-old was found unconscious at her home in Smithtown, New York, around 5 a.m. on Thursday, and rushed to the hospital. She was later pronounced dead.

Now, sources tell TMZ that the athlete was found hanging in an apparent suicide, and her death has been classified “non-criminal.”

Mixed martial artist CM Punk called into the WMGM Morning Show on Friday and said he heard she had taken her life. "Tremendously sad way to go," he said. "Thoughts obviously go out to her family, especially her daughter."

Ashley's daughter Alexa, 18, broke her silence on social media last week. She posted a tribute on Instagram Stories, writing, “i wish i could have gotten more recent pictures. i love you mommy i want to wake up in your arms more than anything i want to give u a big hug please come back this cant be real.”

Massaro shot to fame in 2005 after winning the “WWE Diva Search,” and went on to compete in “Survivor: China.”

She retired from wrestling in 2008, but announced in March that she was returning to the ring. 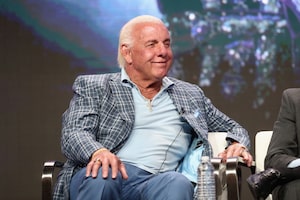 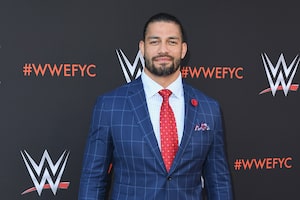 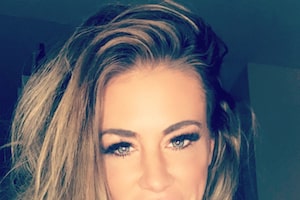