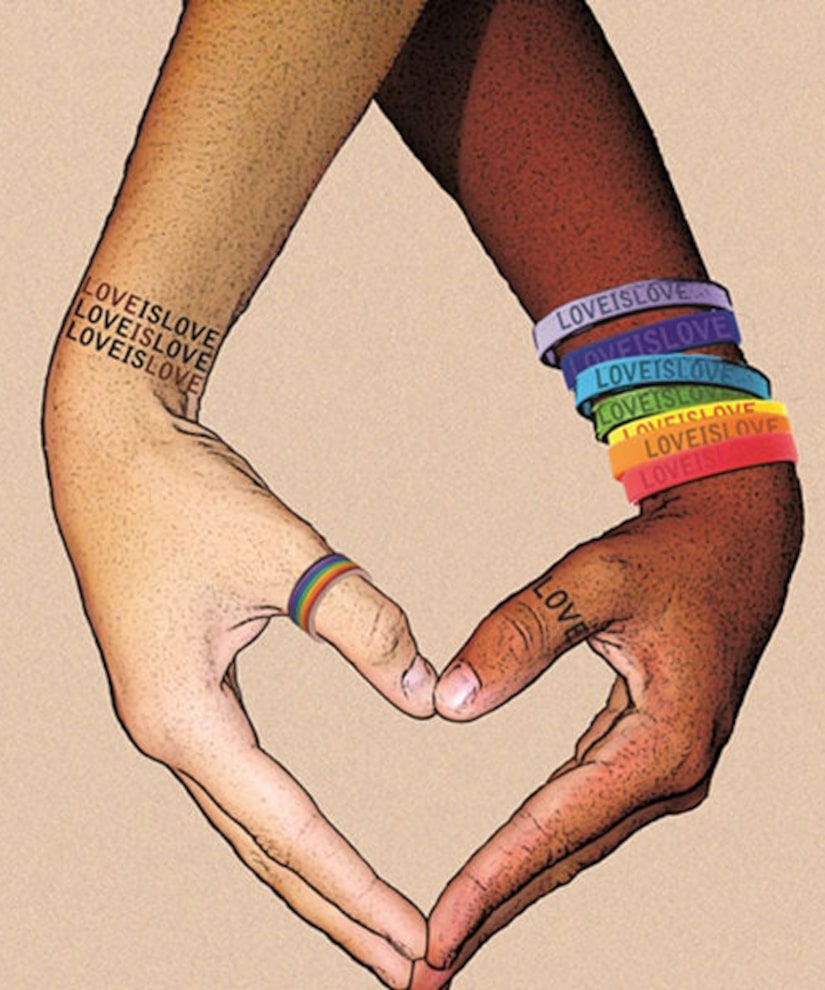 It's all about PRIDE!

Each year, the City of West Hollywood celebrates Pride with its One City One Pride LGBTQ Arts Festival, which runs from Harvey Milk Day (May 22) through the end of Pride month (June 30).

This year, two highlights during the 40 days of Pride are the kickoff reception and a free staged reading of Patricia Loughrey's "Dear Harvey" on Wednesday, May 22.

The documentary-style ensemble play recounts the life and lasting impact of groundbreaking activist and politician Harvey Milk, who became the first openly gay elected official in California. Sean Penn won an Oscar for portraying him 10 years ago in "Milk."

Milk's story is being told by the people who knew him best, featuring a cast of professional actors, elected/appointed officials, and community members.