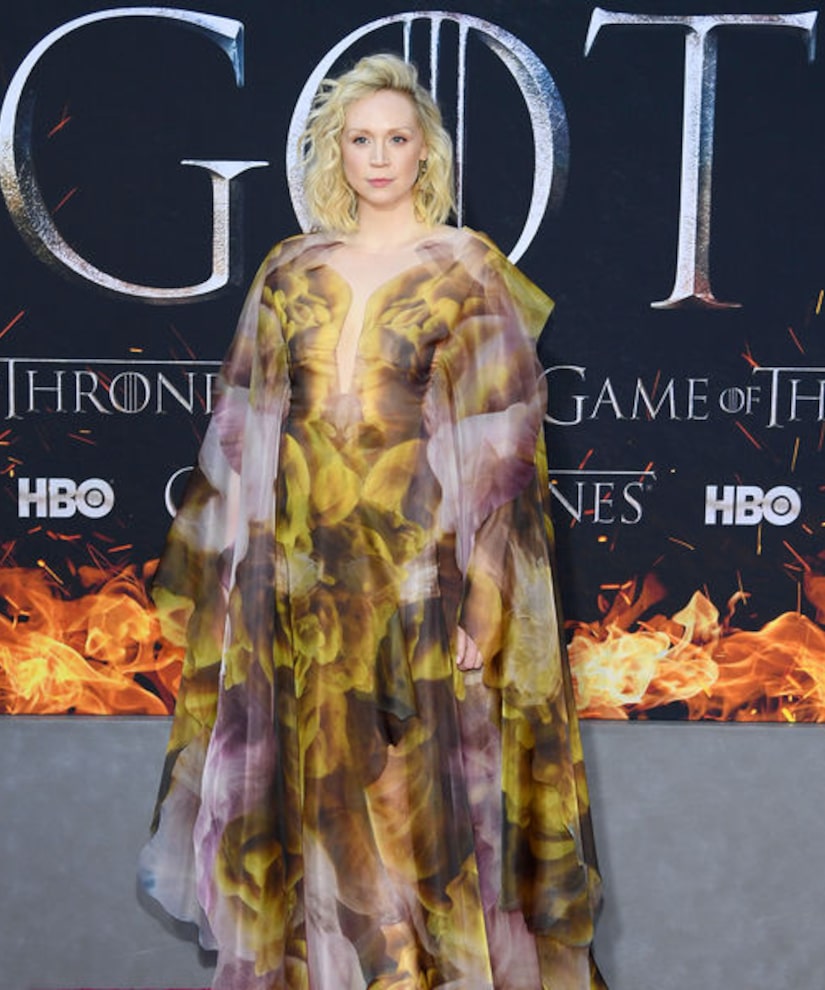 Everyone was making predictions about who would win the “Game of Thrones” leading up to the series finale on Sunday.

Two years ago, “Extra's” Mario Lopez asked Gwendoline Christie and Nikolaj Coster-Waldau who they thought would eventually rule Westeros… and Gwendoline got it right!

Nikolaj guessed Daenerys Targaryen or the Night King, but Gwendoline disagreed. She thought Bran Stark would be king.

Christie, who played Brienne of Tarth, said, “Don't you think it will be someone out of left field… what we know about the show is that it constantly surprises you, so I'm wondering if it might be Bran. Just because we keep seeing the world from his perspective, don't we? We keep seeing the visions. Is he in the future, projecting in the past?

Nikolaj, who played Jaime Lannister, didn't buy it, asking, “The three-eyed raven as the king? No, it doesn't make sense. He's already… seeing into the future and the past.”

Gwendoline asked, “How do you know we are currently in the present in the story? The story might not be in chronological order.”

Nikolaj pointed out, “But if this is real – the three-eyed raven – then he made Jaime push him out the window?” Gwendoline, insisted, “Yes.”

When “Extra” Special Correspondent Megan Ryte caught up with the duo in April, ahead of the final season, and Gwendoline revealed she “cried for two hours” and “was absolutely inconsolable” when the show wrapped, adding that “everyone was deeply emotional.”

Megan also spoke to Isaac Hempstead Wright, who played Bran, and asked him if he was happy about how the show ended.

He said, “I am… I think everyone has agreed that we have wrapped it up in the most convincing and compelling way in the spirit of 'Game of Thrones.'”

Check out the playlist below for all of our “Game of Thrones” interviews!