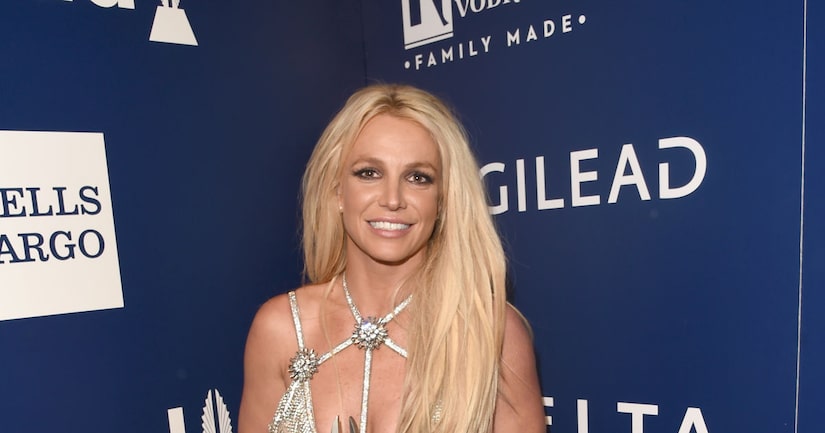 Britney Spears stepped out in Thousand Oaks today amid reports she may not take the stage again.

The singer, who was with her boyfriend Sam Asghari, was approached by a photog who asked, “Britney, will we see you perform again?” The star answered, “Of course.” TMZ has the video here.

Spears also shared a message for fans, saying, “I love you guys.”

Earlier this year, the 37-year-old indefinitely postponed her Las Vegas residency to focus on her family, and later spent time in a mental health facility.

Her longtime manager Larry Rudolph recently told TMZ, “From what I have gathered it's clear to me she should not be going back to do this Vegas residency, not in the near future and possibly never again."

Rudolph later clarified his statement to Billboard, explaining, “I simply said that the Vegas residency is now officially off and that she hasn't called me in months to talk about doing anything so I'm not sure if or when she will ever want to work again. It's that simple."

Back in 2008, “Extra” sat down with Rudolph to talk about Spears' documentary “Britney: for the Record.” At the time, Spears was staging a major comeback after a very public meltdown.