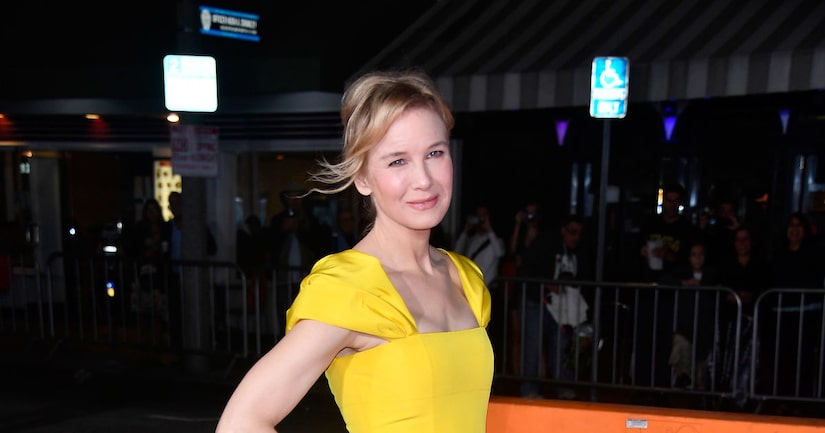 Renee Zellweger is starring in her first major TV role on the new Netflix series “What/If.” “Extra's” Renee Bargh caught up with the Oscar winner, who was promoting the show with co-stars Blake Jenner and Jane Levy.

Zellweger just celebrated her 50th birthday, and Renee told her “You just had a big birthday. You look incredible.” The star replied, “Thanks so much. It takes a village.”

What did she do for the milestone birthday? “Did a little dancing. My family came to town. Yeah. That's my wish. House full of people I love.”

She loves her role in “What/If,” playing the mysterious and sexy Anne Montgomery. “A lot of care went into this," she said, "and it feels like film to me… That's how you get movies made these days. You call it TV.”

In the show, Anne encounters a couple named Sean and Lisa — played by Blake and Jane — and offers them an indecent proposal. She wants to fully fund Lisa's business in exchange for a night alone with Sean.

Blake explained the premise, saying, “She has a sit-down with us and offers to fund my wife's company for $80 million… in exchange for one night with me.” Jane added, “It's a morality tale, so it's like... what do you do when you make a deal with the devil?”

What is the wildest proposal Renee has ever received? Playing coy, she said, “I can't tell you.” We asked her, “Something wilder than this?” to which Zellweger joked the answer might come out after she's gone. “Posthumously, maybe.”

Zellweger is also headed back to the big screen to play Judy Garland in “Judy,” noting, “We're still doing it, finishing up things here and there, so it feels like I'm still in it.” 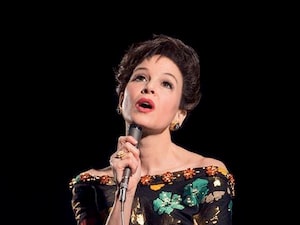 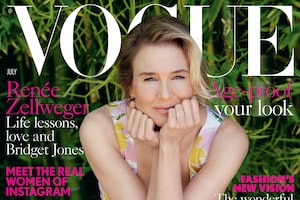 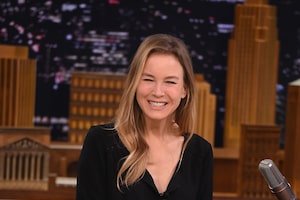 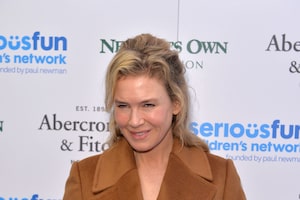