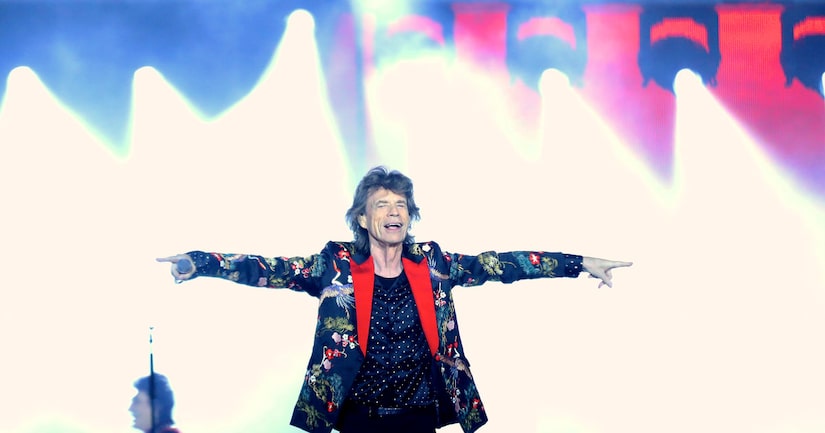 A month after undergoing heart surgery, Rolling Stones legend Mick Jagger is back on the dance floor with loads of energy!

On Wednesday, Jagger shared a video of himself showing off his trademark dance moves without missing a step.

A few weeks ago, Jagger posted a pic after having a heart procedure, showing him standing on his own two feet. He captioned it, “A walk in the park !”

Page Six recently reported that the 75-year-old had a stent placed into his heart to treat blockage and weakened arteries. A source shared, “You can be back at work within weeks.”

Another source told Billboard that Jagger had a transcatheter aortic valve replacement (TAVR), which is a minimally invasive procedure where doctors are able to repair the heart valve with the help of a catheter that accesses a major artery.

His reps declined to elaborate on the specifics of his heart procedure, but noted, “Mick Jagger has successfully undergone treatment. He is doing very well and is expected to make a full recovery."

Mick, who was monitored closely, tweeted, “Thank you everyone for all your messages of support, I'm feeling much better now and on the mend - and also a huge thank you to all the hospital staff for doing a superb job.” 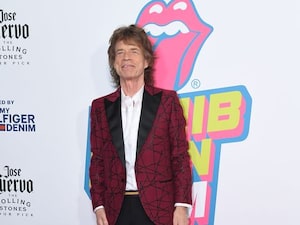 Jagger was forced to postpone the latest Rolling Stones tour due his heart issues. He tweeted in March, “I'm so sorry to all our fans in America & Canada with tickets. I really hate letting you down like this. I'm devastated for having to postpone the tour but I will be working very hard to be back on stage as soon as I can. Once again, huge apologies to everyone.”

Bandmate Ronnie Wood showed his support, tweeting, “We'll miss you over the next few weeks, but we're looking forward to seeing you all again very soon. Here's to Mick ~ thanks for your supportive messages it means so much to us.”

Keith Richards added, “A big disappointment for everyone, but things need to be taken care of and we will see you soon. Mick, we are always there for you!”

Jagger's brother Chris recently opened up on his heart condition, telling Sunday People, “Mick is doing OK. I spoke to him... he's good. It just showed up on a scan so it could happen to anybody, you know.”

While official tour dates haven't been announced yet, sources told Billboard that the 10-week tour will most likely kick off in July. The Rolling Stones are playing 14 stadiums in North America. John Meglen, Co-CEO of Concerts West, which handles the North American tour, told the outlet that new dates should be announced “in the next couple of weeks.”

We'll have to wait and see when Mick officially returns to the stage! Mick Jagger Is a Dad Again at 73 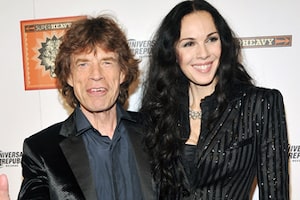 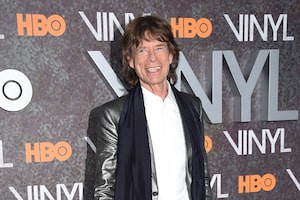 Mick Jagger’s Much Younger Girlfriend Is Expecting His Eighth Child