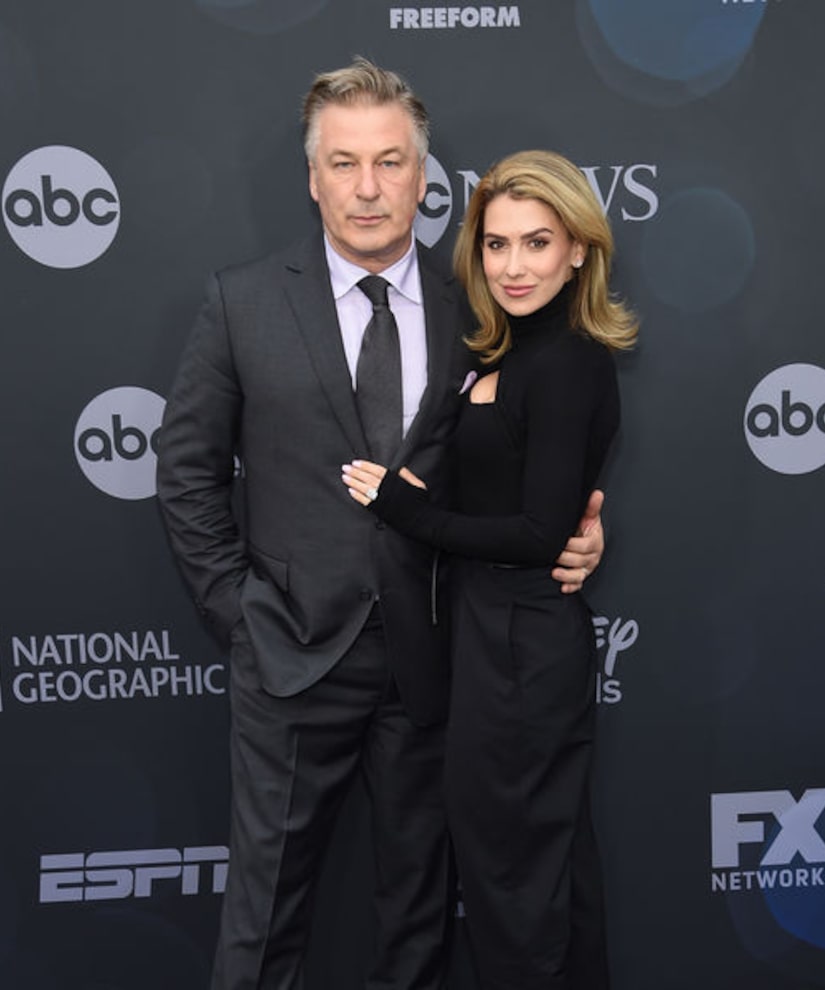 “Extra's” Renee Bargh caught up with Alec and Hilaria Baldwin at the ABC Upfronts, where she spoke with them about their recent loss.

Last month, Hilaria opened up on social media about suffering a miscarriage, and Renee called her heroic for speaking out.

She told Bargh, “It's much more about the issue and less about me because once I opened up, so many people come to me and said they experienced the same thing.” She added, “There's so much shame surrounding it. So I just wanted to be open. And it wasn't so scary. A lot of time you find out when you open up it's not scary.”

Alec and Hilaria are parents to four children, so did Hilaria get spoiled on Mother's Day? She quipped, “Sure, I actually did go back to sleep, I was up all night with the baby, 6 a.m. to 9:30 a.m. and that never happens, so that was getting spoiled, the rest of the day was average because we have a million kids and they don't really understand.”

Alec also teased his new project for ABC, “We are developing a sitcom for them… I can't say what it is but it's going to be amazing, me plus an amazing person… It's going to be great.”

Will he be back on “SNL” as President Trump for the finale? “I am. I do the show this weekend.” 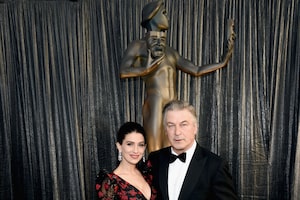 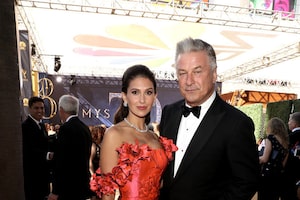 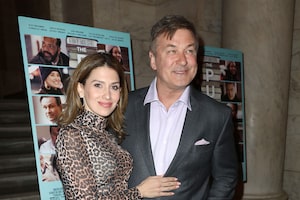