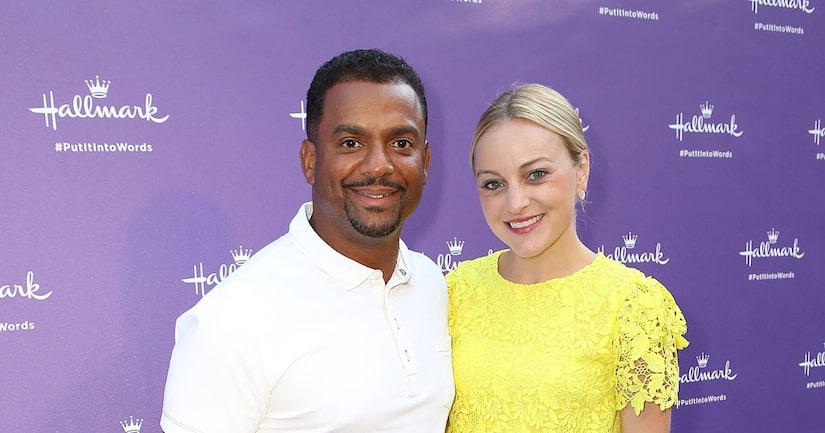 On Tuesday, Alfonso announced that his wife Angela had given birth to a baby girl, who they named Ava Sue. Along with a precious photo of their bundle of joy, he wrote on Instagram, “Ava Sue Ribeiro finally decided to send @mrsangelaribeiro1 to the hospital on Mother's Day and came into our world early yesterday morning. Both Ava and Mommy are doing great. Thank you Dr. Jason Rothbart for an amazing job.”

On Mother's Day, Alfonso showed love for his wife, writing, “Happy Mother's Day to my amazing wife @mrsangelaribeiro1 You make our kids so happy. We are all so lucky. Can't wait to add one more to our family. A little girl to come.”

Angela shared her own Mother's Day post, writing, “I am proud of many things in life, but nothing compares to being a mother. It's not an easy job, but it's certainly the most fulfilling, rewarding, and simply the best job in the world. #grateful#happymothersday.”

Last month, Angela celebrated the impending arrival of her little girl with a baby shower, which was thrown by her close friend Kelly Borman. She posted a group shot, writing, “Thank you @kellyborman for putting together the sweetest baby sprinkle with the sweetest ladies. Had such lovely time! Love you all!”

The couple also had a joint baby shower, which was attended by some of the “Dancing with the Stars” cast, including Sasha Farber, Mark Ballas and Emma Slater. Alfonso won Season 19 of the show in 2014.

In February, Alfonso and Angela went on their last family vacation to Montana before welcoming the baby. Angela, who was entering her third trimester, explained, “Crazy to think this was our last vacay with two little ones. Oh how flights will have such a different dynamic with three littles. Man-to-man to zone coverage transition, here we come!”

The pair announced they were expecting their third child in November. He shared an adorable photo of Angela and their sons… all sporting baby bumps! At the time, Alfonso told Us Weekly, “The kids were so happy to pose for our pregnancy reveal photo.” 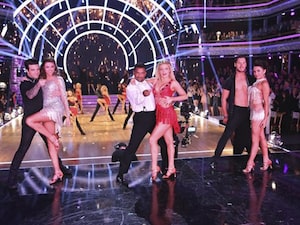 Alfonso, who has been married to Angela since 2012, is also the father of Sienna, 15, from a previous relationship. 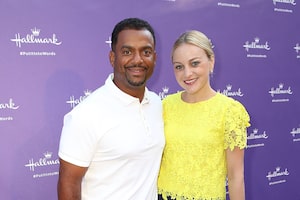 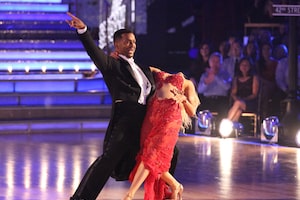 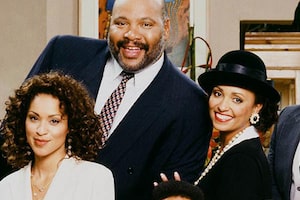