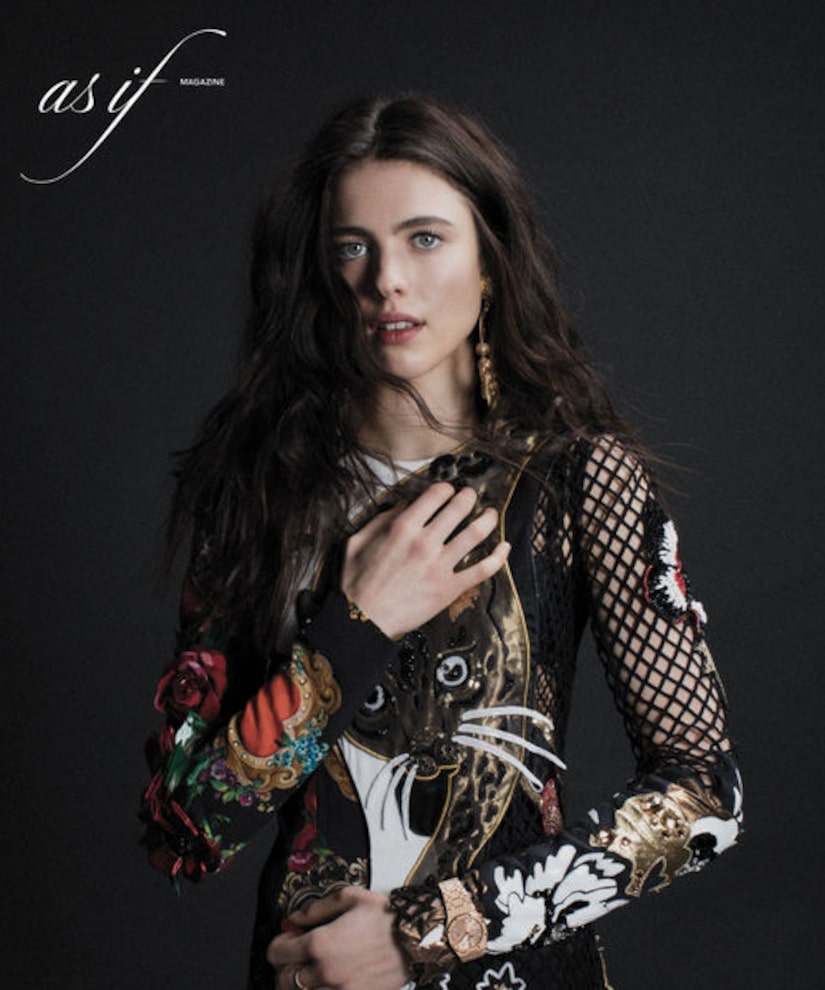 Tatijana Shoan for As If

Currently drawing raves for her work as the legendary Ann Reinking on FX's "Fosse/Verdon," Margaret Qualley is the dancer daughter of actress Andie MacDowell who made the leap to acting with projects like the indie "Palo Alto," the HBO hit "The Leftovers," and the Netflix original, "Native Son." 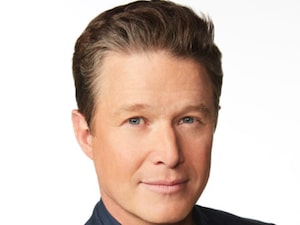 Posing for As If magazine, Qualley told EIC Tatijana Shoan the old saying about never meeting your heroes is a lie in the case of Reinking.

"I really wanted to do right by her," she said. "I was really fortunate to have had the opportunity. To prepare for the role, I talked to her on the phone roughly every weekend and filled her in on what my week was like, the scenes I had worked on, and I asked for her perspective. She was really giving." 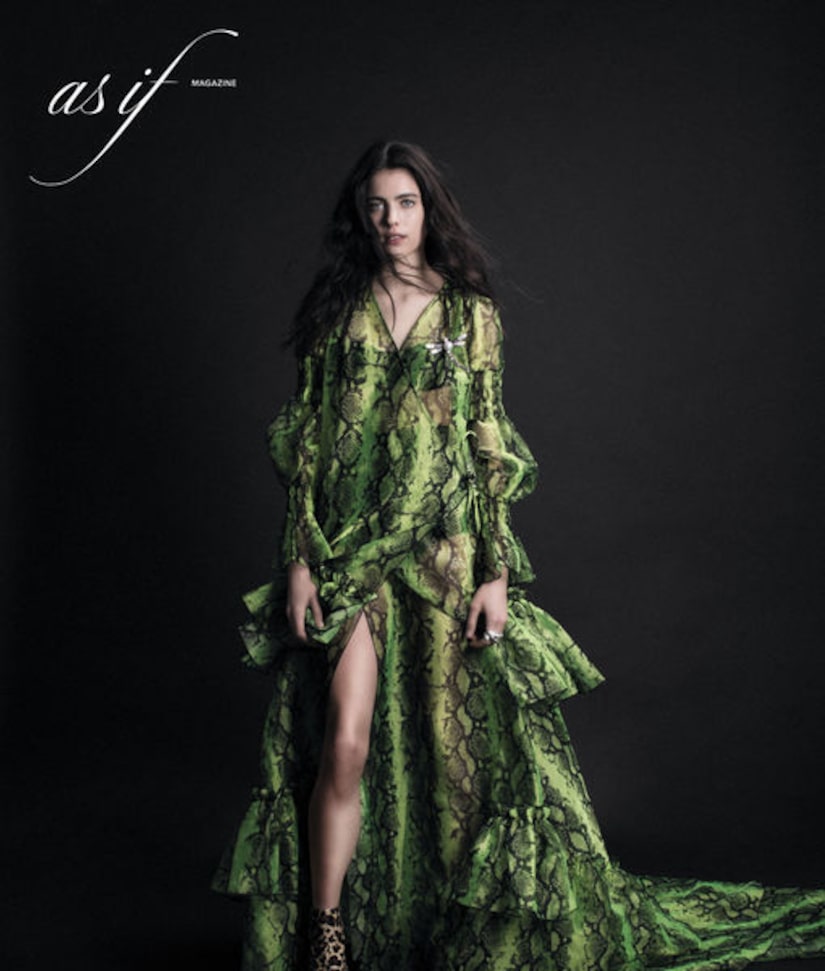 Tatijana Shoan for As If
"When Margaret Qualley walked into my studio, I was... struck by her elegance, grace, and repose." — Tatijana Shoan

When she modeled, the best piece of advice she received was from the late, great Karl Lagerfeld! "I didn't model for long, but when I did model I was really fortunate to walk in a couple Chanel shows. I had never walked in a show before, but I came from the ballet world so I had very good posture, and a lot of the time models do this thing where they intentionally slouch their shoulders which is not my nature. So, Karl taught me how to stand and walk with hunch my shoulders, which was really wild coming from Karl Lagerfeld."

Having been directed by everyone from Sofia Coppola to Quentin Tarantino, Qualley said, "I learn so much on every job and I still have no clue what I'm doing. I love walking into something knowing that I have so much to learn, and I hope that I have that feeling forever; I just want to learn, and learn, and learn… So, it's hard to say what's been the most impactful lesson, but I think a good one between all the people that I really loved working with is that they have fun, and I think that's important." 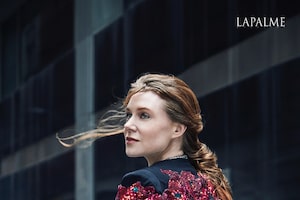 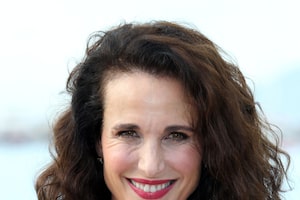 Andie MacDowell on Being in Vancouver When Cory Monteith Died