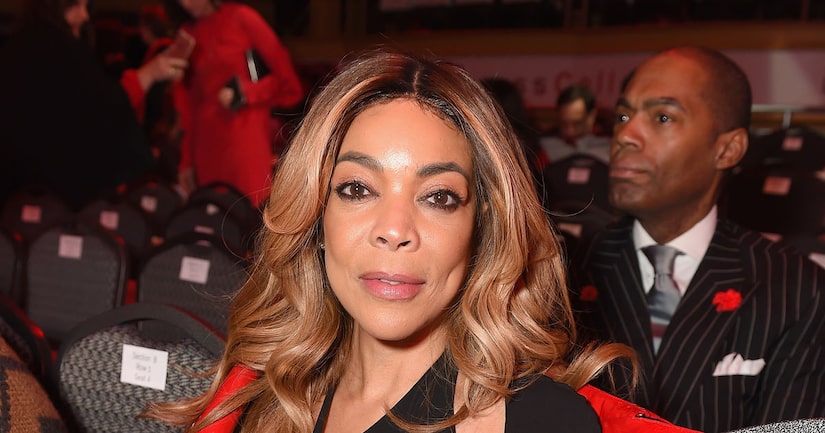 TV personality Wendy Williams is in the middle of a divorce with estranged husband Kevin Hunter — and she's not holding back her feelings!

On Thursday's episode of “The Wendy Williams Show,” the 54-year-old shared her thoughts on Ayesha Curry's recent comments about women “lurking, hoping for their moment” with husband and basketball superstar Stephen Curry.

Williams told the audience, “There are a lot of women with no respect for a marriage. You know what I'm saying? A lot of women who know your man is married and will have the nerve to be right up under him, right under your nose.”

Williams had quite the message for these women, saying, “For you lonely girls who can't keep their hands off other people's men, there's a hot place in hell for you.”

In April, Wendy filed for divorce on Thursday, just days after reports he fathered a child with Sharina Hudson. A source claimed to People magazine, “The split is definitely due to Kevin's ongoing infidelity and that his mistress recently welcomed their child. Wendy had hired a private investigator and confronted him. He confessed to everything three weeks ago.”

Days after her divorce filing, Kevin admitted his mistakes in their marriage, saying in a statement, “28 years ago I met an amazing woman: Wendy Williams. At the time, I didn't realize that she would not only become my wife, but would also change the face of entertainment and the world. I have dedicated most of our lives to the business empire that is Wendy Williams Hunter, a person that I truly love and respect unconditionally. I am not proud of my recent actions and take full accountability and apologize to my wife, my family and her amazing fans.” 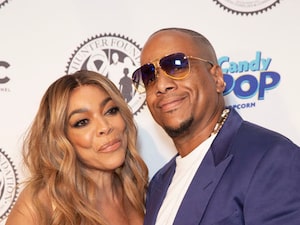 “I am going through a time of self-reflection and am trying to right some wrongs,” Hunter went on. “No matter what the outcome is or what the future holds, we are still The Hunter Family and I will continue to work with and fully support my wife in this business and through any and all obstacles she may face living her new life of sobriety, while I also work on mine. I ask that you please give me and my family privacy as we heal. Thank you."

Hunter has since been removed as executive producer of the show. He has requested child and spousal support, TMZ reports. He is also asking that she pay for their son Kevin Hunter Jr.'s college tuition.

Wendy recently opened up about her “new life” with their son, saying, “I have to tell you, you know, I've been dealing with issues with addiction, alcoholism, and I have a whole new life that I planned for myself and my son. Believe me you, when you lay in a room with no TV and four gray walls all day… this is my life in the sober house, it's one of the best things, honestly, that could have ever happened to me." 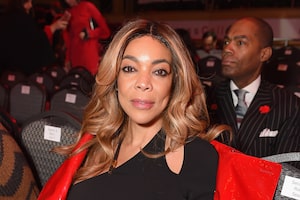 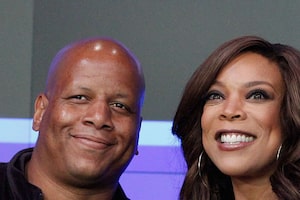 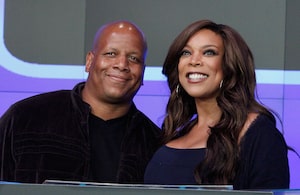