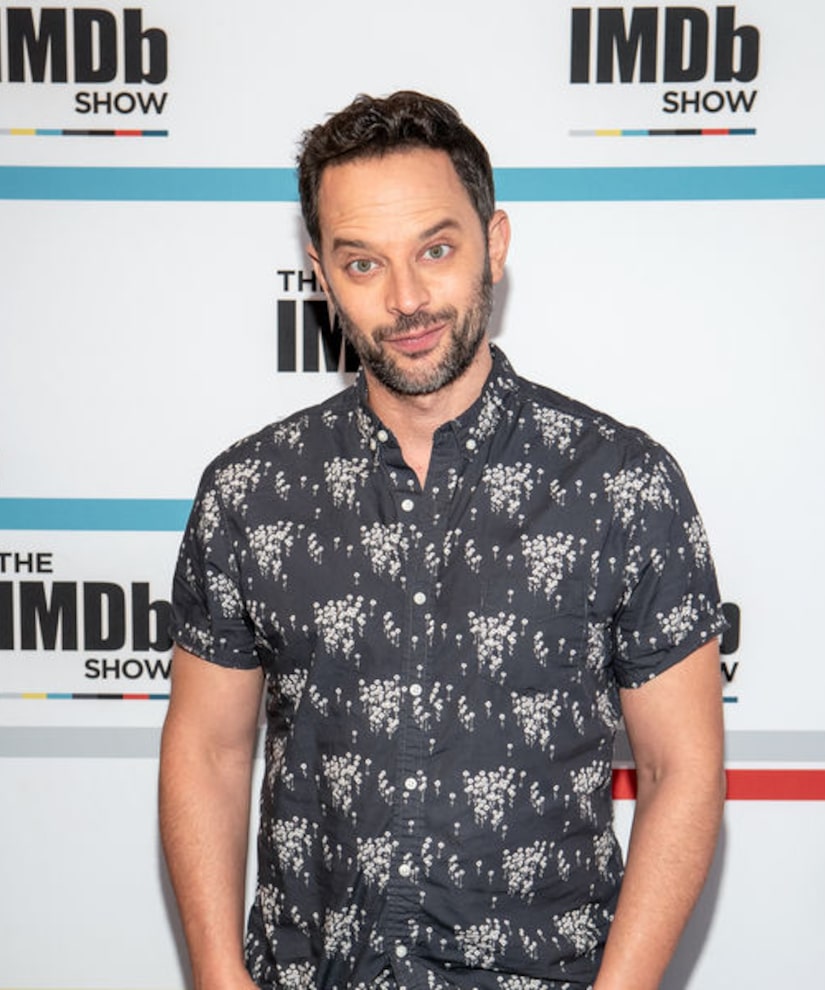 The episodes will feature anchor Jen Rogers sitting down with stars to talk about the role money plays in their lives.

In the premiere episode, which just dropped this week, Nick Kroll looks back at some of his money choices, recalling how he spent all of his Bar Mitzvah money in high school, unbeknownst to his parents!

“My mom didn't realize that I was making withdrawals to see jazz in the city and buy sushi,” he confessed, adding, “What a tough childhood I had!”

Spending all that money meant he had to get a job, which turned to be in the candy department at Bloomingdale's.

Click here to watch Nick's episode, and check back for future segments with Chrissy Metz, Ellie Kemper and others!