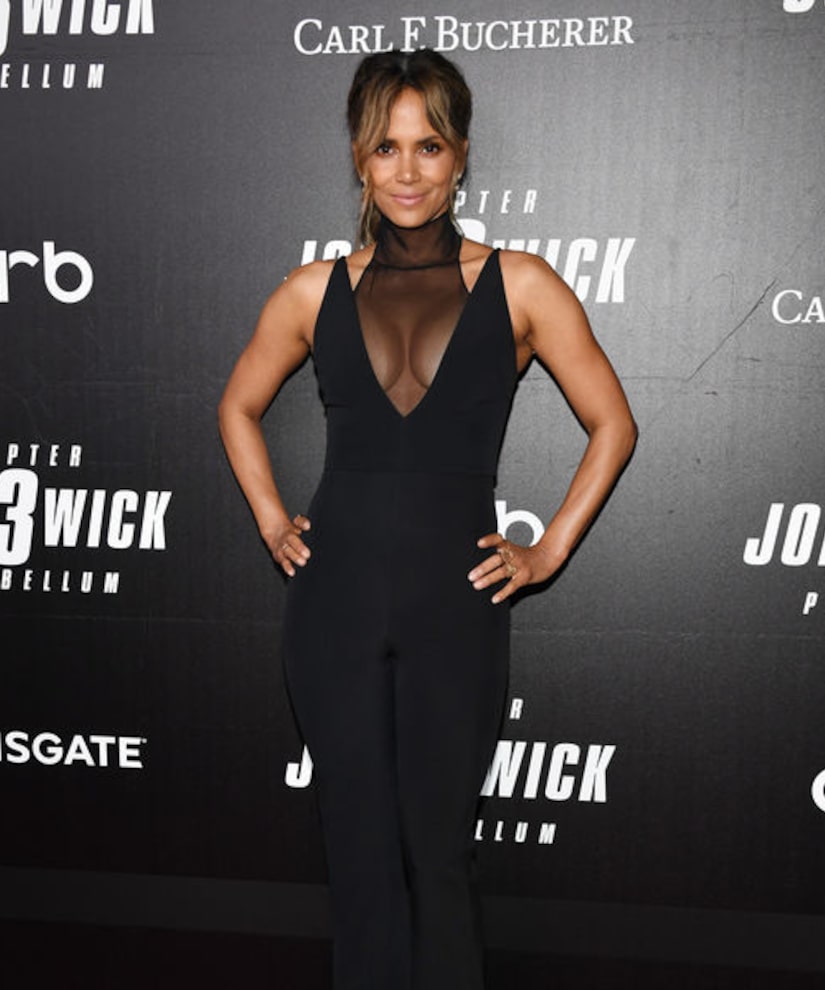 Halle Berry looked flawless as she hit the red carpet for the premiere of “John Wick: Chapter 3 — Parabellum” in New York.

“Extra” caught up with the star who opened up about cramming three years of martial arts training into six months to prepare for the action movie.

“I've got some belt, I don't know what I have, but I definitely have some belt, that's for sure,” she said.

We also asked the former Bond girl if she would ever like to play Bond?

She replied, “That would be pretty radical!” The 52-year-old added, “Now is the time, you're right. Women are rising up and men are supporting this rise so you never know, maybe!”

For now, she's looking forward to Mother's Day. Halle, who is the mother of Nahla, 11, and Maceo, 5, saying, “I'm sure they are going to plan something, they always do, and I can't wait — it's my favorite day.” Did Halle Berry Just Get a Huge Back Tattoo? See the Pic! 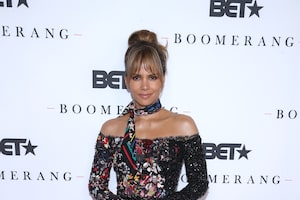 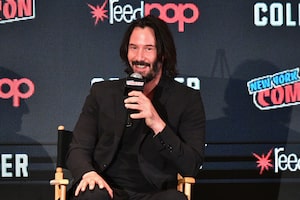