Get a look at some of Hannah B.'s suitors ahead of Monday's “The Bachelorette” premiere!

She certainly won't be forgetting his name anytime soon! In a separate shot, she jokes, “Say John Paul Jones three times fast… got it!”

Another contender decides to throw Hannah her first bachelorette party! He's got plenty of balloons, decorations and games. Watch them jump around playing Junk in the Trunk!

A third clip introduces a cast of characters Hannah encounters… from a guy with a baby car seat to a suitor on roller skates!

Check out the premiere Monday at 8 p.m. on ABC! 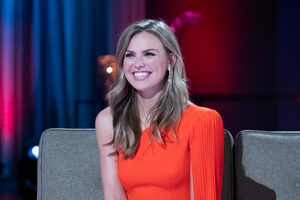 New ‘Bachelorette’ Trailer! If You Think You Know Hannah B., Think Again 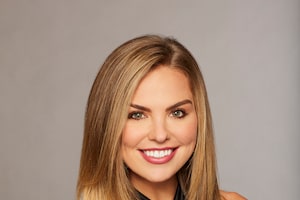 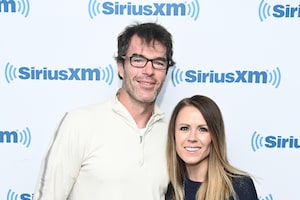