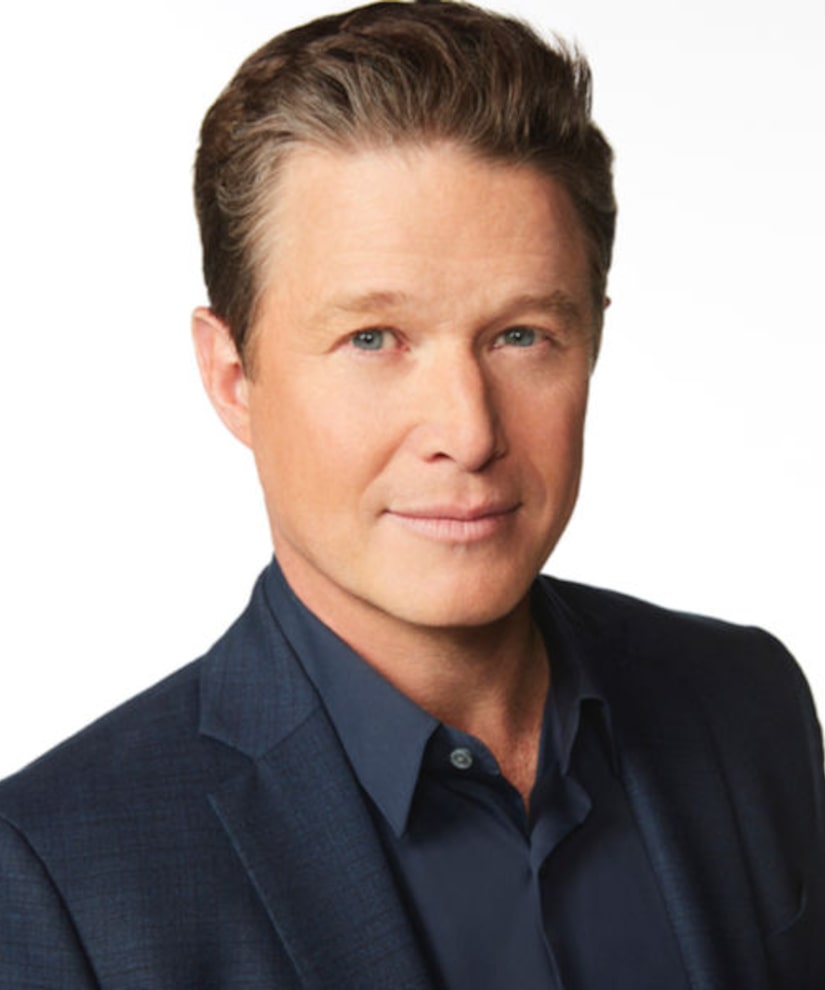 Senior executive producer Lisa Gregorisch-Dempsey said, “Billy is the consummate journalist, with extensive celebrity industry contacts and reach. No one does more illuminating interviews and in-depth stories than him. He's the perfect host as we reinvent 'Extra' for a new generation. I'm thrilled to welcome him back to television.”

Said Bush, “My first job on national television was on 'Extra,' so this is a homecoming of sorts for me. I'm excited to join the incredible team and be a part of the show as it gets refreshed for a new generation.”

Bush first appeared on “Extra” as a New York-based freelance correspondent in 2002. He will anchor "Extra" from the show's new broadcast center and newsroom at the Burbank Studios in Burbank, California. The show will feature a new, modernized setting at the studio, and will continue its extensive location reporting from bureaus in Los Angeles and New York. It will establish new outposts in both Nashville and Las Vegas.