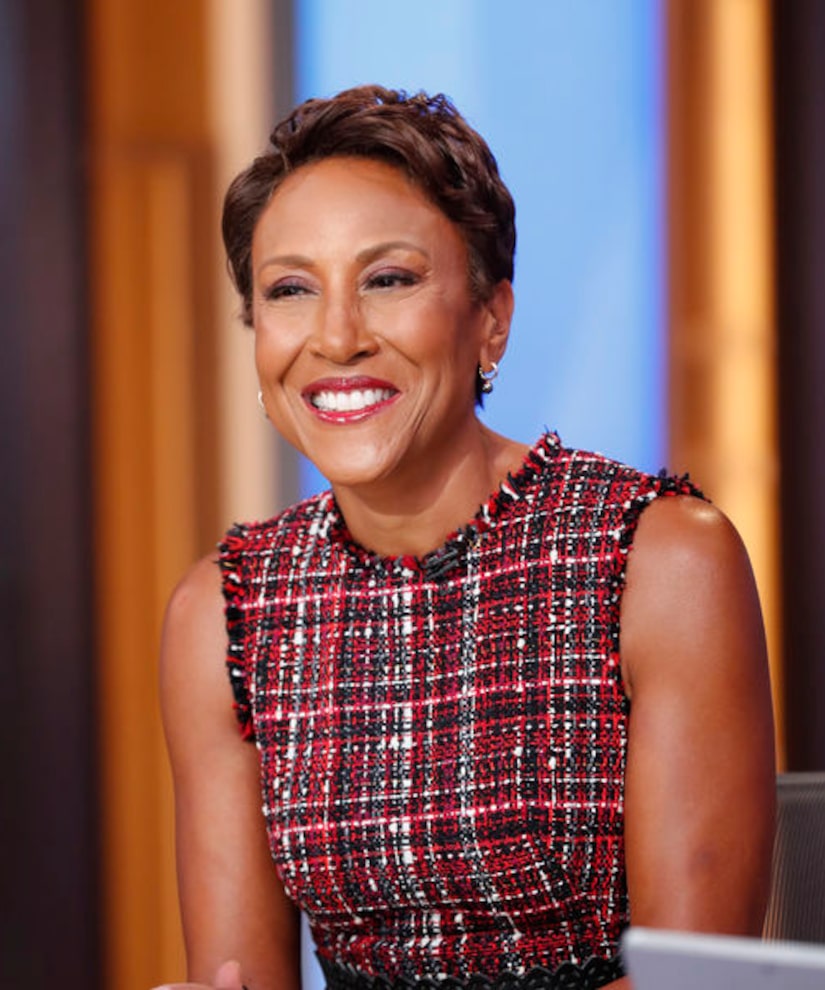 Roberts will be honored with the Sager Strong Award, which is given to a trailblazer who exemplifies courage, faith, compassion, and grace.

On Monday's episode of “GMA,” Roberts learned about the honor from “Inside the NBA” hosts Ernie Johnson Jr., Shaquille O'Neal, Charles Barkley and Kenny Smith in a special video message. Watch!

The award was named after sideline reporter Craig Sager, who passed away in 2016 after losing his battle with cancer. She reflected, “I remember he said, 'Time is how you live your life.' He was such an incredible friend. We were both inducted into the Sports Broadcasting Hall of Fame in the same year.”

While trying to hold back her emotions, Robin said, “I can't tell you, receiving an honor bearing his name, it means so much. I'm looking forward to being out there.”