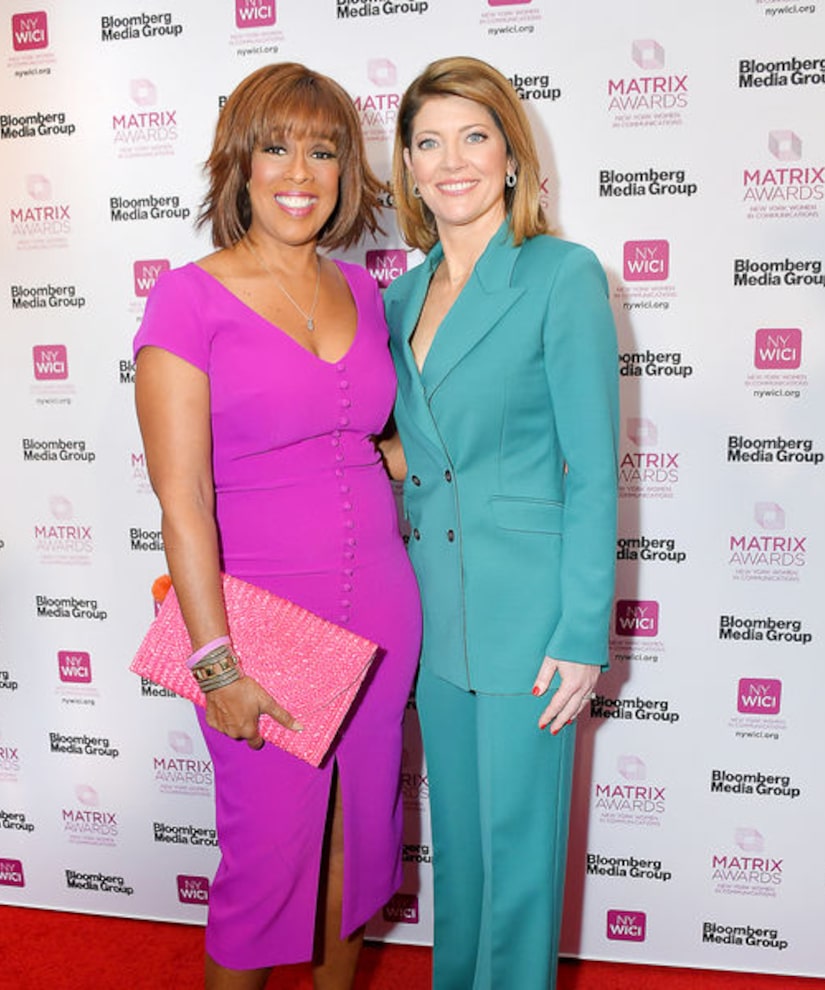 Norah O'Donnell and Gayle King are making it clear there is no bad blood between them.

Earlier today, the duo addressed rumors of a feud on “CBS This Morning” as it was announced Norah would be the new anchor on “The CBS Evening News.”

“Extra” was with both anchors at the Matrix Awards, where Gayle and Norah posed together on the carpet.

Norah gushed over Gayle, “It was such a pleasure to have Gayle announce this morning that I would become the new anchor of 'The CBS Evening News,' to have my work BFF announce that news, and it's an exciting new era at CBS News.”

She explained their solidarity, saying, “Gayle and I have been standing shoulder to shoulder for a long time, we had to do it when CBS went through the #MeToo process.” She went on, “I am the luckiest person to work with Gayle King because she held my hand through that process… Gayle King has made me a better journalist, a better person, and a better mother. She is the first person I call when I have a problem or need a boost in confidence.” O'Donnell insisted, “She's not just my work BFF, she is also my therapist.”

Norah said there was no question about whether they would address the rumors on air, “Gayle and I talked immediately when that silly report came out and said let's talk Monday and we will have the last word.”

Gayle laughed about Norah calling her, her therapist, “I do like listening to people's problems totally unsolicited.”

“In the seven years," Gayle said, "we have been together we have never had a cross word with each other so why in the hell would it start last week when we both knew this great news would be announced. Makes better copy, but it's just not true.” 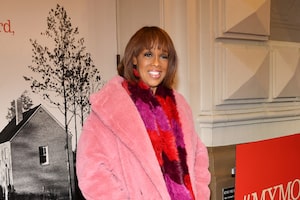 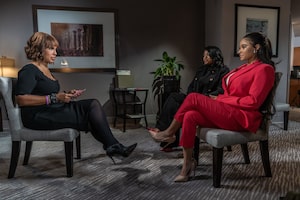 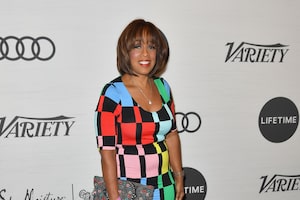 Gayle King on Changes at ‘CBS This Morning,’ and More from Variety’s Power of Women