All eyes were on Céline Dion and her headpiece at the 2019 Met Gala Celebrating Camp: Notes on Fashion. 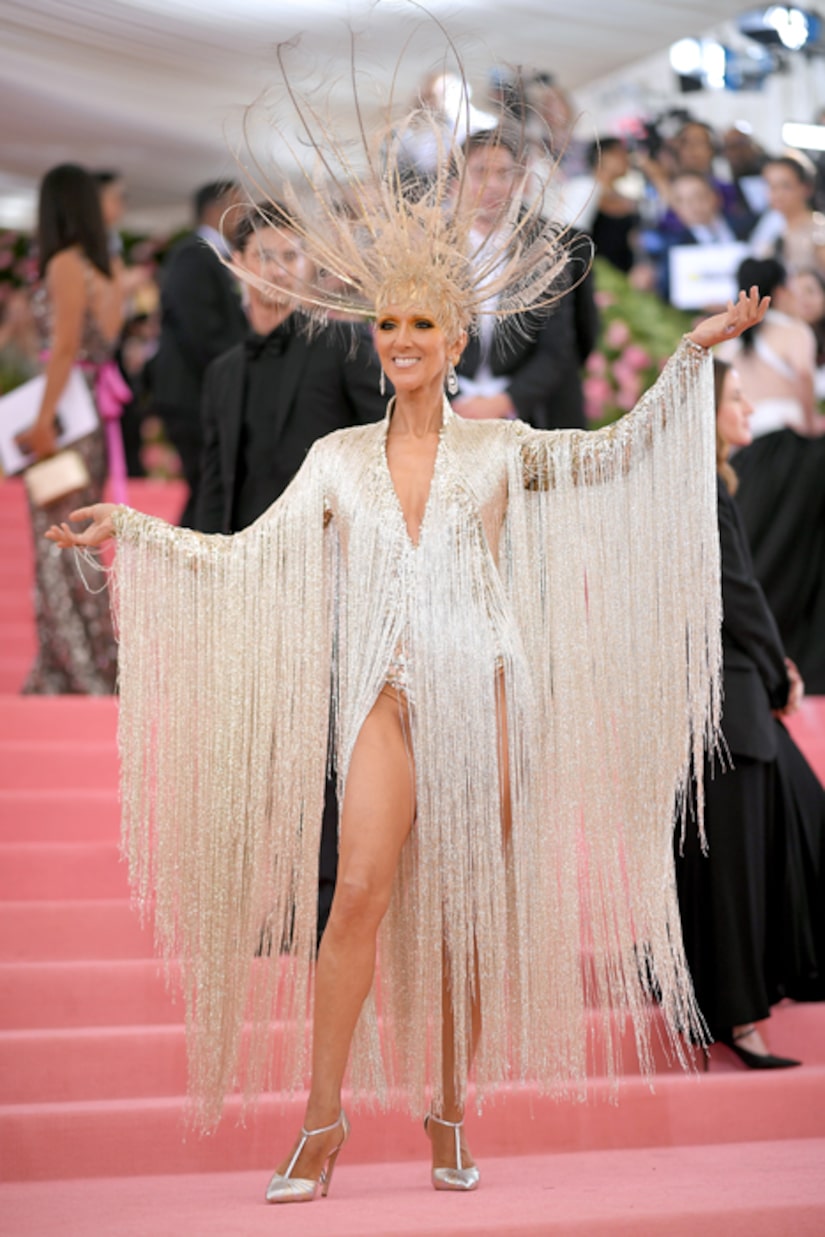 Dion wore a gravity-defying headdress that appeared to be made of feathers.

Dion told Vogue, "Everybody who was part of it put their hearts into it. It was to make it something magical. I don't want to take it off! I want to go to bed in it tonight.”

She shared with E! News, "I was ready to camp and sleep all night. They said, 'Girl, you don't know what camp is. Oscar de la Renta's going to show you.'”

The design house says the 22-pound dress featured 18 panels and was hand-beaded by 52 embroiderers. The creation took 3,000 hours!

On their Instagram, the design house also revealed that Dion was inspired by "Judy Garland and the glitzy costumes of the Ziegfeld Follies."

It was the second time that Céline attended the star-studded event.

After the gala, Céline ran into Katy Perry as she was making her way to The Standard, High Line hotel. TMZ photogs captured the two greeting each other with a kiss on the lips. Referencing Perry's costume, Dion joked, "I want this burger!" 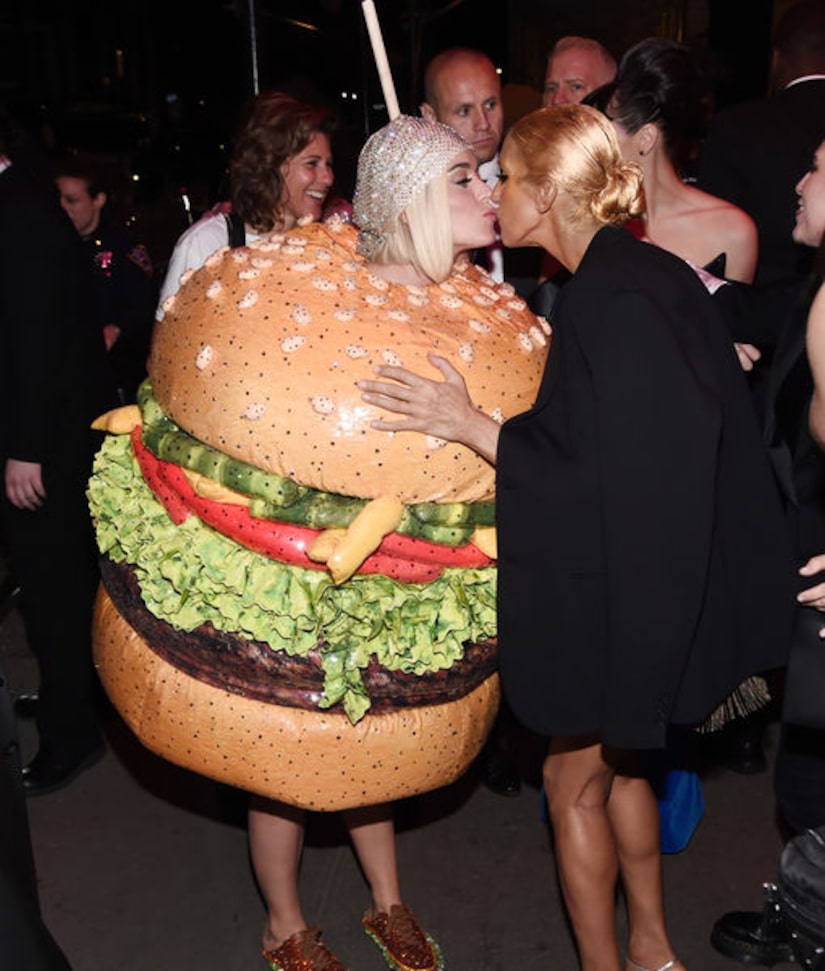 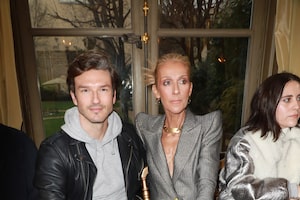 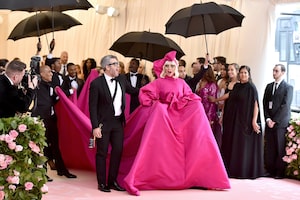 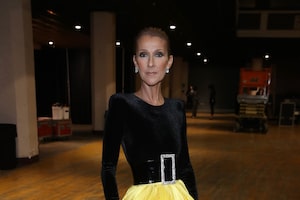